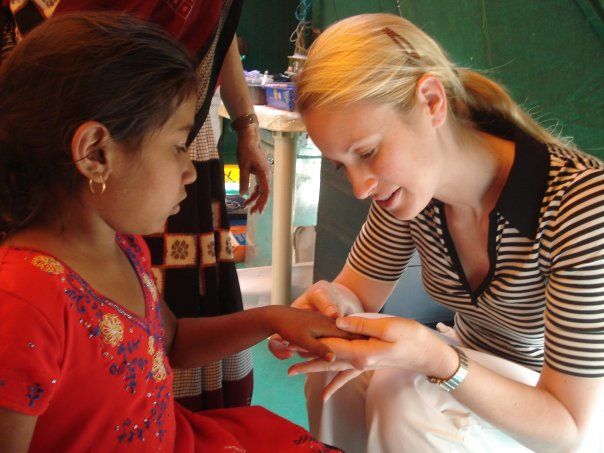 One of the men linked to a Manhasset woman’s drug overdose death pleaded guilty to federal drug-dealing charges Monday, according to news reports.

James “Pepsi” Holder admitted in court to keeping and selling cocaine between 2005 and 2015 in his Manhattan apartment in the building where Kiersten Cerveny, a dermatologist from Manhasset who practiced in Williston Park, was found dead in October 2015.

“I did use and maintain a room in an apartment in New York County for the purpose of distributing cocaine,” Holder told a federal judge in Manhattan on Monday, according to the New York Daily News.

Holder was arrested on drug charges in May along with Marc Johnson, a TV producer who worked on the upcoming HBO series “The Deuce.”

Both men were reportedly with Cerveny on the night before she died of a cocaine overdose and alcohol poisoning, but neither was directly charged with her death.

The charges could send Holder to prison for up to 20 years, but federal prosecutors recommended a sentence of six and a half to eight years, the Daily News reported.

Federal prosecutors started plea deal talks with Holder and Johnson over the summer, court filings show. Holder is not cooperating with prosecutors in the case against Johnson, but could be called to testify in his trial, the New York Post reported.

Cerveny, a 38-year-old mother of three, practiced at Prohealth Care Associates in Williston Park and was affiliated with Northwell Health and Winthrop-University Hospital.

Cerveny went with Johnson to Holder’s Chelsea apartment early in the morning of Oct. 4, 2015, after a night of partying in Manhattan, according to the criminal complaint prosecutors filed in May. She was found unconscious in the building’s vestibule at 8:30 a.m. and was later pronounced dead.

The criminal complaint accused Holder and Johnson of working together to distribute cocaine.

Johnson, who frequently bought drugs from Holder, allegedly moved Cerveny’s unresponsive body into the building’s vestibule and then called 911 to summon an ambulance, the complaint said.