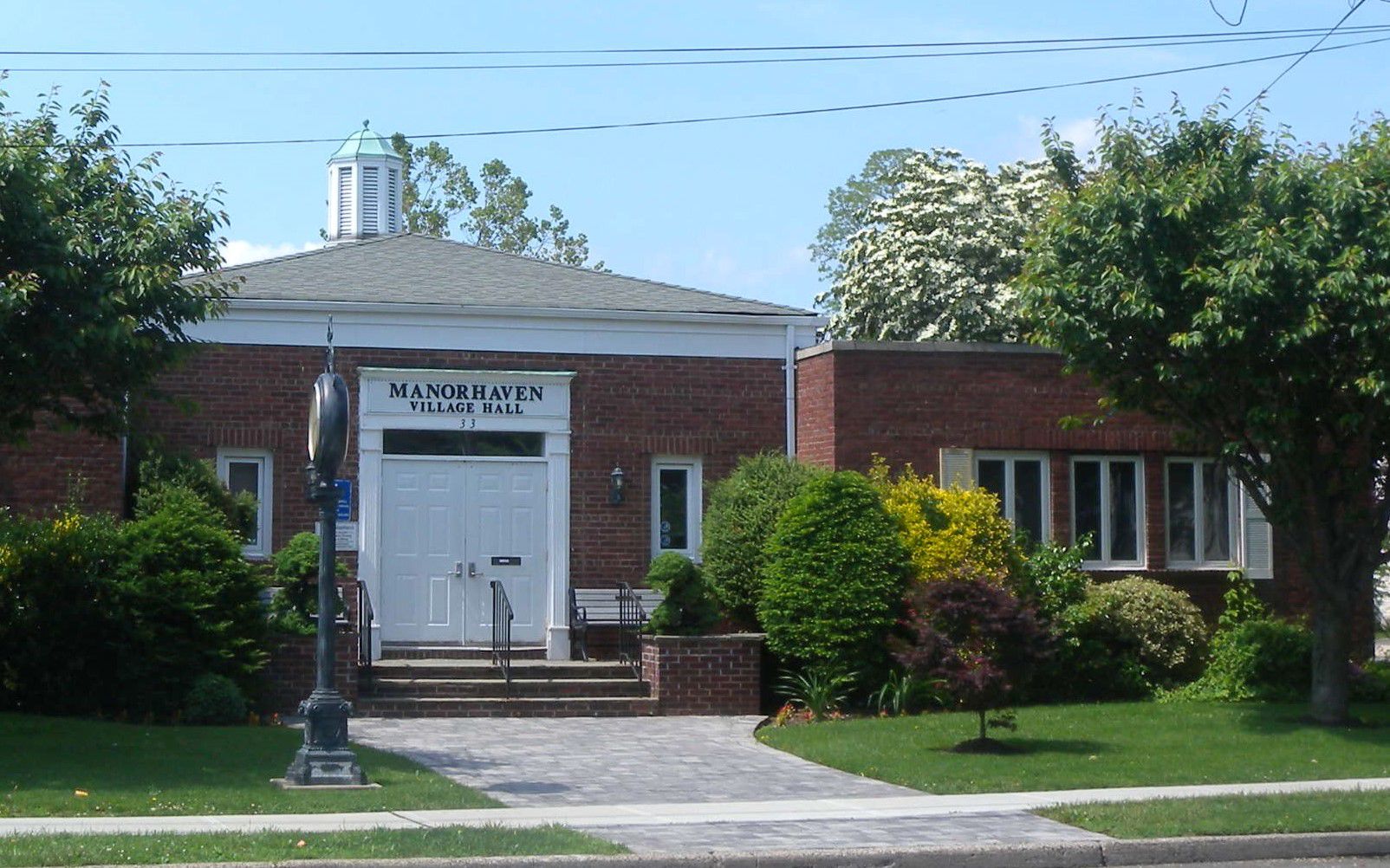 The first meeting of the Manhorhaven Waterfront Committee on Wednesday was marked by strong disagreement among board members and repeated interruptions by residents angered when told they would be no time permitted to speak.

The committee, which was formed two months ago when the Village of Manorhaven Board of Trustees declared a six-month moratorium on development, was charged with addressing zoning for the waterfront, including the former Thypin Steel property, as well as a possible Local Waterfront Revitalization Plan that would restrict waterfront development.

Caroline DuBois, a Manorhaven resident and member of the Manorhaven Action Committee, said that when the six-month moratorium was implemented in July “the plan was assumed that an [Local Waterfront Revitalization Plan] was going to be written. You need to decide if you’re going to do an LWRP or not.

“That’s not up to you,” DuBois responded.

Manorhaven Trustee Rita Di Lucia, who is also on the committee, agreed with DuBois.

La Motta, who owns La Motta’s restaurant and a marina on Manhasset Isle near the area subject to the moratorium, said he did not believe a Local Waterfront Revitalization Plan should be considered based on his experience with a plan that was introduced 1998.

“It was never adopted because it was too restrictive to the waterfront and it would be set in stone and never be changed,” La Motta said. “We felt that we didn’t know the destiny going down the road. There wasn’t any reason to go through with an LWRP.”

“I’m very confused, Guy,” said Barbara Brumman , a resident. “You seem to have had your mind made up coming into this.”

“That’s because I’ve been doing this for 10 years,” La Motta said.

Several members of the 10-person committee said it was unfair for them to be pressed the first meeting.

Di Lucia said the committee needs to gather more information and access it before it can make any decisions.

“I’m open to anything at this point,” she said. “We have to compare what we’re given and we need more data and input.”

The committee also discussed the future of the former site of Thypin Steel at 5 Sagamore Hill Drive, which stored steel at its Manhasset Isle facility until 1988 when it closed. The buildings were torn down in 1993.

La Motta called the property “the most important piece of land on the eastern part of the United States” and said that there’s a $100 million valuation on it.

The 11-acre property was used by “several manufacturing firms that specialized in the aeronautics industry and later became subject to an environmental cleanup recommendation from the state Department of Environmental Conservation.

A DEC investigation showed the presence of volatile organic compounds including chromium and zinc in the groundwater at levels that exceeded the New York Sate Groundwater Standards.

Donald Badecxewski, the village’s justice court clerk and the committee’s secretary said the village should reach out to Typhin and ask them what they plan to do with the area.

“I’ve been practicing zoning for 40 years,” said Committee member Bruce Migatz. “I have never encountered a municipality asking a developer to come in and tell us what you they want to do. It’s the other way around. A municipality tells the developer what we want to do.”

Migatz’s response received a round of applause from the residents in attendance.

The residents said they believed that the board is not including the community’s input.

“You’re overlooking one of the most important aspects in this village: it’s residents,” Brumman said. “The everyday residents — they’re the only factor you’ve left out from this meeting. You’re making all the decisions and the residents are given three minutes to speak.”

Ken Kraft, a village trustee and committee member, said the board needs input from the community and residents had helped him understand the issues.

“It’s going to be the vision we all have with the community’s input that will be brought to the board of trustees,” Di Lucia said.

Several residents said the Local Waterfront Revitalization Plan developed in 1998 would be a good template for a new one.

“An LWRP doesn’t preserve the waterfront, it destroys it,” La Motta said.

The next waterfront committee meeting is scheduled for Sept. 28 at 7 p.m.