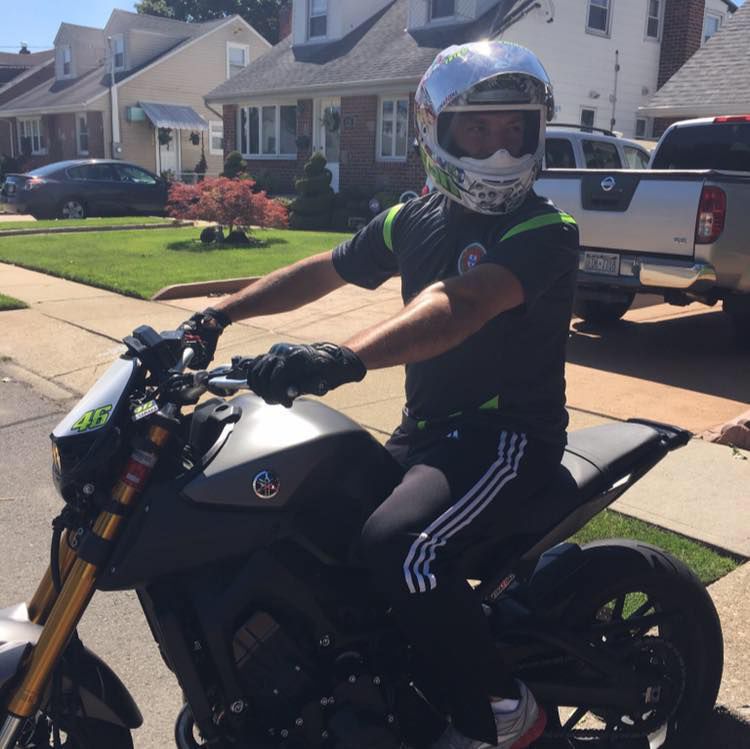 A Mineola man was killed on Roslyn Road in Roslyn Heights on Tuesday afternoon after the motorcycle he was driving collided with another vehicle, Nassau County police said.

Mineola resident Joao P. Cunha, 37, was driving his 2015 Yamaha motorcycle northbound when he struck a car that was turning into a parking lot south of the Long Island Expressway, according to a police report.

Cunha was taken to North Shore University hospital, where he was pronounced dead at 5:32 p.m.

There were no other injuries reported in the accident.

Both vehicles will undergo brake and safety examinations, police said.

According to online records, Cunha lived at 121 Westbury Ave.

Roslyn Road has been the site of several vehicle accidents in recent years, including an incident that killed two Mineola teenagers in March 2014 after their car crashed into the backyard fence of a residence.

In the aftermath of the crash, the town decreased the speed limit and increased signage and police presence along an area of the road near its intersection with Locust Lane.