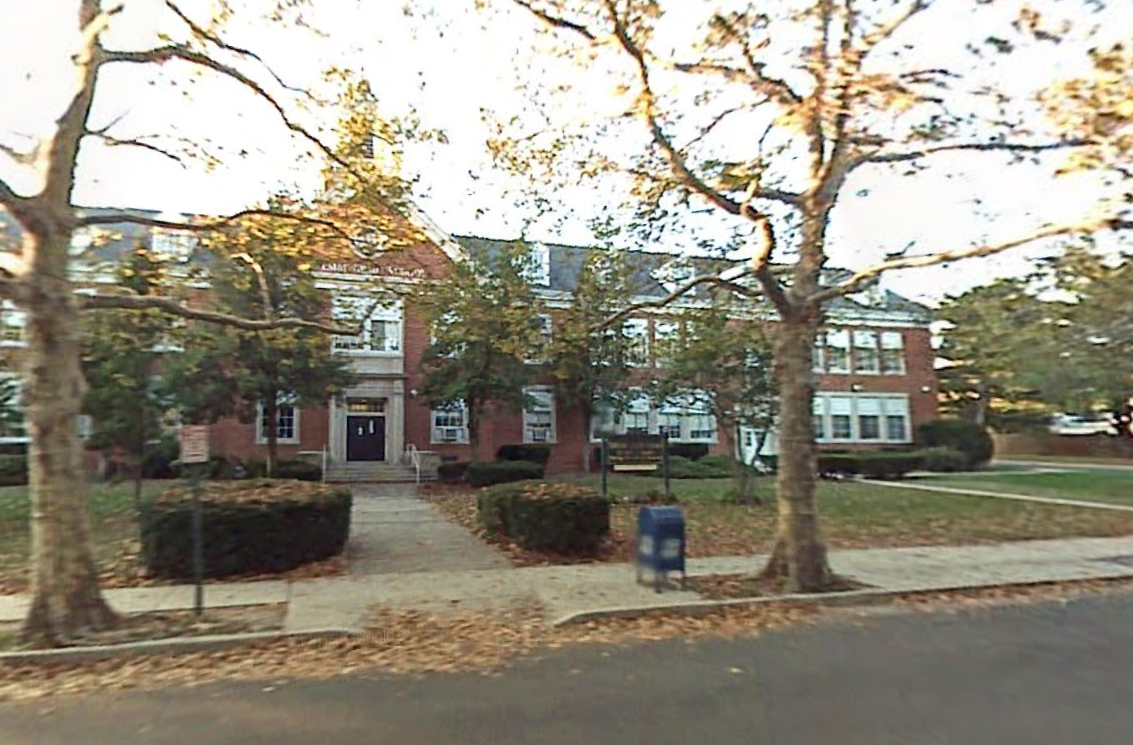 The district’s school board approved the custodians’ new contract on Tuesday, the first day of school, after approving agreements with the clerical workers in August and with the nurses in July. All three are valid through 2019, said Sharon Berlin, the district’s attorney.

The approvals give the employees current contracts for the first time since 2011 for clerical workers and since 2013 for the nurses and custodians that resolve disagreements between the district and the labor unions over salary increases and health insurance costs, Berlin said.

“The members were persistent in their desire to work with the district now, and in all future employment issues,” Wendi Bowie, a spokeswoman for the Civil Service Employees Association, wrote in an email. “The continuation of good will between the parties was of the utmost importance to the members.”

The contracts give the employees 1 percent pay raises each year for the next three years in addition to their usual schedule of salary increases, as well as a retroactive 1 percent raise for the 2015-2016 school year, according to Bowie and school district officials.

They also implement a formula to adjust the district’s contributions to employees’ health insurance plans according to the preceding year’s increase in insurance premiums, which is determined by the state insurance system, Berlin said.

The unions were pushing last year to keep employee health payments flat. The agreement aims to give them a net increase in take-home pay after changes to health costs, Berlin said.

“We think we came up with a fair and reasonable, balanced settlement that addressed the district’s long-term needs in terms of predictability in terms of the amounts that they have to budget towards health insurance, while also giving the unit members [salary] increases,” she said.

The agreements, reached after several delays, help the employees “to gain a resolution from the long process of negotiations and move into a positive direction,” Bowie wrote.

Negotiations with all three groups reached impasses and came to involve mediators, Berlin said. The nurses and custodians reached agreements with the district after two mediation sessions this year, Bowie wrote, while the clerical workers had been in mediation since the 2012-2013 year.

Workers started attending school board meetings last September in matching red shirts to push the district to reach the agreements.

This is the first time in at least 12 years that all New Hyde Park-Garden City Park employees have current contracts, said the school board vice president, David Del Santo.

Contract settlements are taking longer in districts across the state as they navigate the five-year-old cap on property tax increases and other “fiscal pressures,” Berlin said. Both sides were sure to “move cautiously in these times of uncertainty,” Del Santo said.

“It’s definitely a relief” to have reached the agreements, school board Trustee Jennifer Kerrane said.

“We could dance on top of the table,” said Trustee Patricia Rudd, who saw negotiations start before leaving the school board in 2014 and being elected again this May.