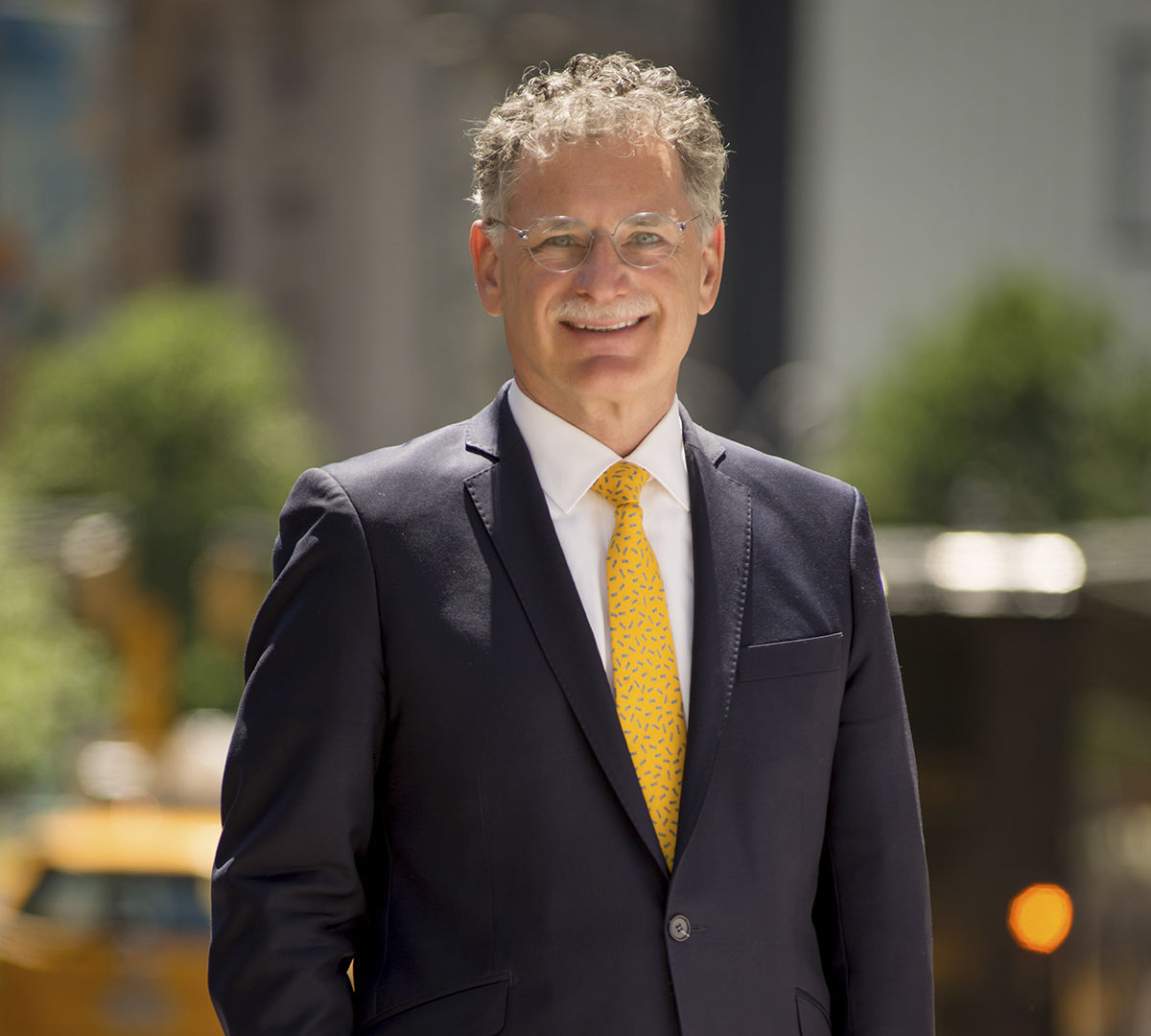 The president of the New York Institute of Technology, Edward Guiliano, announced that he will leave his position once the university finds a leader to take his place.

Having served as the school’s president for over 16 years, Guiliano described his departure as a routine transition from the office and an opportunity for the university to put a fresh face in the position.

“I’m leaving at a high point,” he said. “The university has gotten better every year and it still has the potential to get better from here.” He cited the school’s improved rankings, the development of global satellite campuses, and the expansion of  graduate schools as major achievements during  his tenure.

Giuliano intends to take some time off and return to the university as a professor of literature, sociology and global studies, a position he held prior to becoming president.

The school has hired the firm Witt/Kieffer to assist with a search for his replacement, which will also involve members of the faculty and Board of Trustees.  Guiliano said he is “involved in the process on a regular basis” as well. “We’re going to try to attract outstanding candidates but we can’t have them see the campus without meeting the president,” he added.

The university has three New York campuses: one in Old Westbury, one in Central Islip and one in Manhattan. When Giuliano joined the university’s faculty as a professor of literature in 1974, he taught classes on the Old Westbury campus, where his office remained when he took over as president in 2001. “Old Westbury will always be my home and the university’s home,” he said. “It has the main campus, it has the medical school, it has athletics.”

Under Giuliano’s direction, the university has expanded beyond New York, developing accredited satellite campuses in Jonesboro, Arkansas; Vancouver, Canada; Abu Dhabi, United Arab Emirates; and several cities in China. He is also credited with leading the university’s first ever long-term strategic plan, NYIT 2030, which established a vision for the school that will endure long after his presidency.

He said the moments of his tenure he’ll most fondly remember are those spent with students. “The time I spent with them, when I could really make a difference, that’s the reward,”  he said.

For the foreseeable future, he plans to go on vacation. “It’s my first real vacation in 20 years,” he said. “The university has always been on my mind and it follows me.” Afterward, he intends to do writing and public speaking before his return to the school.