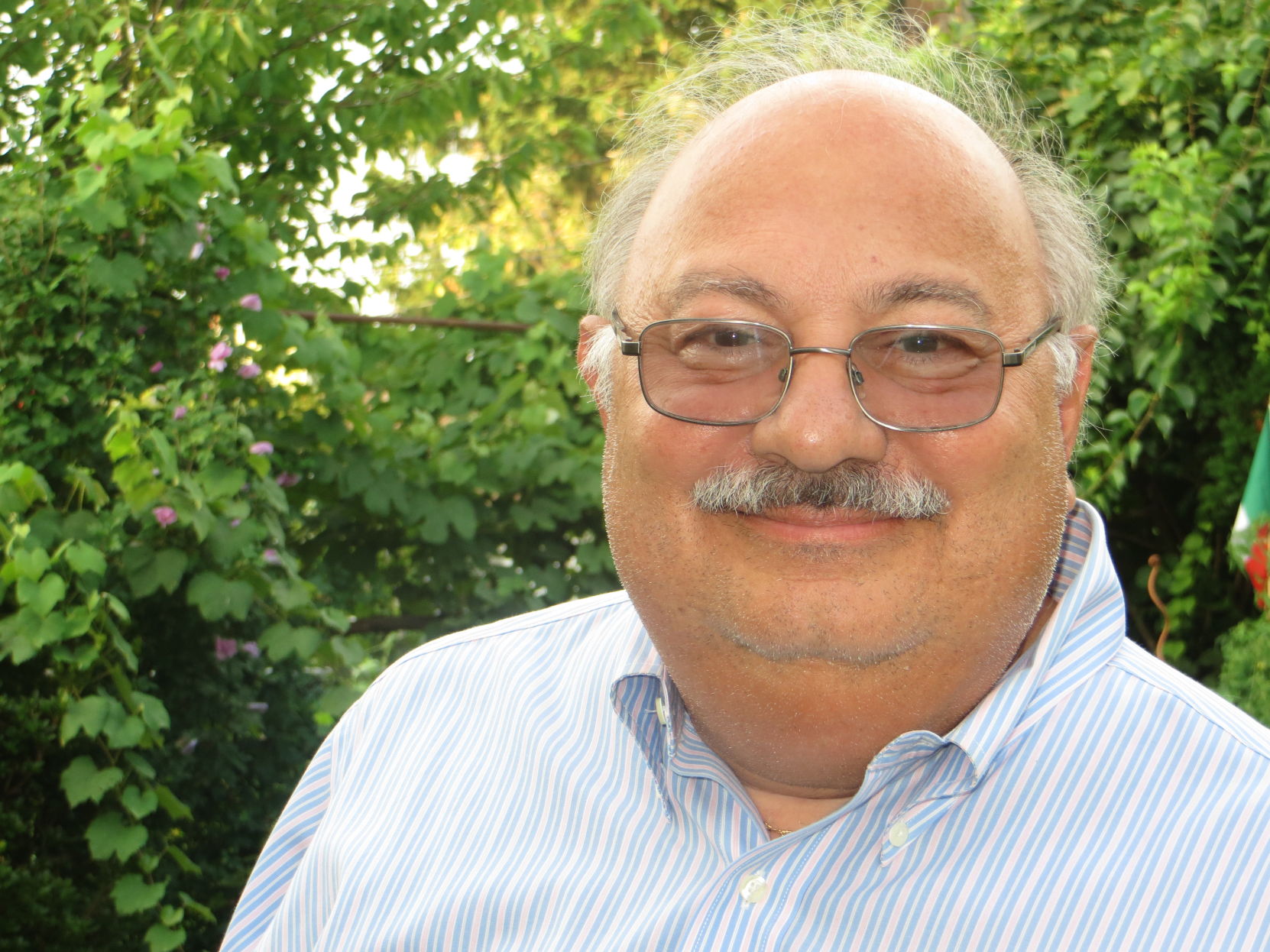 Donald Panetta, a New Hyde Park resident who called himself an outsider, announced Friday that he will  run in the Great Neck school district’s special election to replace a Board of Education member who resigned last month.
Panetta said the “timing was just perfect” for him to seek election to the open seat.
“I’ve always loved being involved with the community and I saw an opportunity,” he said. He is the first person to announce his candidacy.
The Board of Education president, Barbara Berkowitz, announced on Sept. 19 that Monique Bloom was resigning from the board due to corporate travel commitments.
Berkowitz said to find a replacement, the district will  hold a special election on Dec. 6. The elected trustee will serve to the end of Bloom’s term in May 2019.
Panetta said he has lived in New Hyde Park for almost 30 years with his wife, Lori.
His two children, Eric and Marissa, are graduates of Great Neck South High School.
Panetta said  he received his bachelor’s degree in accounting from Quinnipiac University and earned an M.B.A. at Adelphi University.
After working “for many years” as a financial and sales analyst for a cosmetics company, he said, he now sells residential real estate in Nassau County.
Panetta said that although he does not have education experience, his wife and son are both teachers in New York City and he often speaks with them about the problems they are facing as teachers and problems with the education system.
“I can bring fresh ideas. As a total outsider, if somebody were to say ‘hey, let’s do something,’ my first impulse is ‘let’s look into it,’” he said. “Whereas someone who may have more time on the board, their first impression might be ‘no, we can’t.’”
Panetta is a member of the Lakeville Civic Association, an assistant Scoutmaster in Troop 10 of Great Neck, treasurer of the Brotherhood of Temple Tikvah of New Hyde Park, a member of the Clinton G. Martin Pool Advisory Committee and a member of the Great Neck Library Nominating Committee.
He is also a member of the Great Neck Memorial Day Parade committee, and an Eagle Scout adviser in the Shelter Rock District Boy Scouts of America.
Panetta said that prior to Boy Scouts becoming Eagle Scouts, they need to complete a project. As an adviser, he reviews their projects and said he finds grammar issues and wants to play a role in making students better prepared for their future.
“I’m very interested in being prepared for life, being prepared for college, and I think Great Neck does a good job,” he said. “I just want to continue that.”
Serving on various boards, Panetta said, has  prepared him to serve on the Great Neck Board of Education.
“It’s taught me how to deal with other people,” he said. “Everybody has their own opinions and everybody’s opinion does matter.”
Those interested in running for the seat can pick up a petition form at the Office of the District Clerk at the Phipps Administration Building, located at 345 Lakeville Road, which must be submitted by 5 p.m. on Nov. 7.
Board members must be residents in the school district for at least one year before the election.
The election will take place from 7 a.m. to 10 p.m. at the E.M. Baker School and Great Neck South High School.