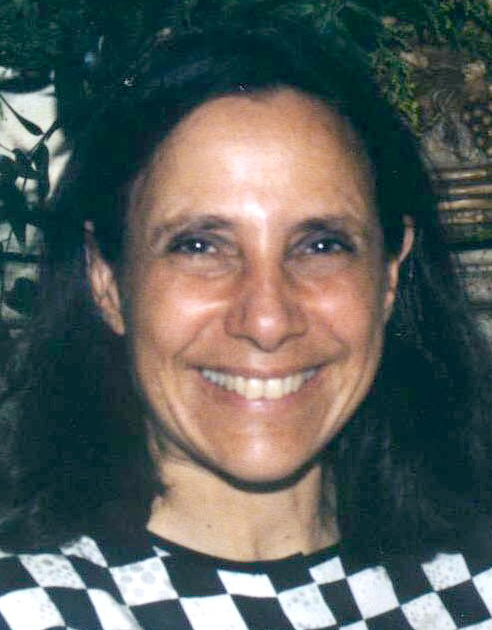 We gather this week to celebrate Thanksgiving, a holiday which Americans like to trace back to the Pilgrims in Plymouth, Mass., celebrating their harvest and the mere fact of surviving — half had perished.
They survived largely because of the help they received from the Wampanoag (“People of the First Light”) Indians, who taught the Europeans how to grow crops in the New World.
According to lore, the Pilgrims celebrated their harvest with a feast of thanksgiving.
The popular image is that in their magnanimity, they invited the Indians to their feast; in reality, the Indians outnumbered the Pilgrims, and they brought most of the food.
In just a mere two generations, the Indians would realize their mistake: the European settlers forcibly removed the Indians (savages) from their lands, tried to convert them, and ultimately massacred them -a tradition that has continued almost throughout American history.
Since 1970, Native Americans have designated Thanksgiving as a National Day of Mourning.
At the beginning of the 1900s, with America starved for the human resources to build its industrial infrastructure, immigrants were welcomed with open arms, unleashing the largest migration in human history.
Thanksgiving was seen as a way of acculturizing these New Americans into the mosaic of America’s increasingly diverse society.
But a generation later, the anti-immigrant, anti-Semitic, anti-Black, forces rose up.
You had the Palmer raids (interestingly, directed at Jewish immigrants), the KKK, anti-Communist (by which Climate Action is also perceived by right wing as “communist”) that culminated in McCarthyism.
This Thanksgiving, with the impending anointing of Don the Con Trump, neo-nazis, white supremacists feel emboldened to come out of the shadows into the mainstream.
“Increasingly, as he picks his cabinet from among his fawning loyalists, it is becoming clear that by ‘Make America Great Again,’ he actually meant some version of ‘Make America a White, Racist, Misogynistic Patriarchy Again,’” writes Charles Blow in the New York Times.
Joseph Goldestein, in “Alt-Right Exults in Donald Trump’s Election With a Salute: ‘Heil Victory’” in the New York Times, quotes Richard Spencer, the leading ideologue of the alt-right movement, telling the 200 at an alt-right conference in the Ronald Reagan Building, “America was, until this last generation, a white country designed for ourselves and our posterity. It is our creation, it is our inheritance, and it belongs to us.”
The white race, he added, is “a race that travels forever on an upward path… To be white is to be a creator, an explorer, a conqueror.”
This awakening — even normalizing — of racism and bigotry is being manifested in an explosive rise of bullying and hate crimes across America, in schools, playgrounds, religious centers.
In just the week after the election, the Southern Poverty Law Center reported 437 incidents of intimidation targeting blacks, Latinos,Muslims, immigrants, women and members of the LGBT community.
Even in New York State, a bastion of progressivism and diversity, and with the Statue of Liberty and Ellis Island, “the welcome mat to the world,” fliers promoting the KKK were found on parked cars in Patchogue; a swastika was discovered on the B Train in Manhattan, and in Wellsville, outside of Buffalo, someone painted a swastika and the words “Make America White Again”.
An alarmed Gov. Cuomo pointed to these incidents in remarks to the Abyssinian Baptist Church in Harlem, and declared, “demonizing our differences injects a social poison into the fabric of this country. Especially this country, because this is a nation built on differences…
“New York has a special responsibility. We have always been the progressive capital of this country. We have always been the social conscience and it is time that we act that way. We know what it is to stand up and remind this country what it means to be an American. That our core American belief is that we are one nation, under God, indivisible, where there is liberty and justice for all.
“That what makes this country special on the globe is that we afford religious freedom to all individuals and we discriminate against none. The nation’s motto is ‘E pluribus unum’ — out of many, one. That is the American rule, period. And therefore if you love this county and if you are an American, then you must act like one and these acts of division are the exact opposite of what America stands for.”
Cuomo is taking action: opening a hotline to report bias attacks (888-392-3644, 9-5, weekdays); setting up a State Police Hate Crime Unit; expanding New York’s Human Rights Law to protect all students, not just private school students; and establishing the nation’s first emergency public/private legal defense fund for immigrants, regardless of status.
But the likelihood is that America will become just as numb to instances of bullying, sexual harassment, racism and bigotry as it has to gun violence.
In fact, these strains have been more dominant throughout US history that the fleeting moments of tolerance.
Cuomo offered the right message for Thanksgiving.
But this Thanksgiving, as we contemplate the destruction unleashed by a Trump Administration, it is truly a day of mourning.