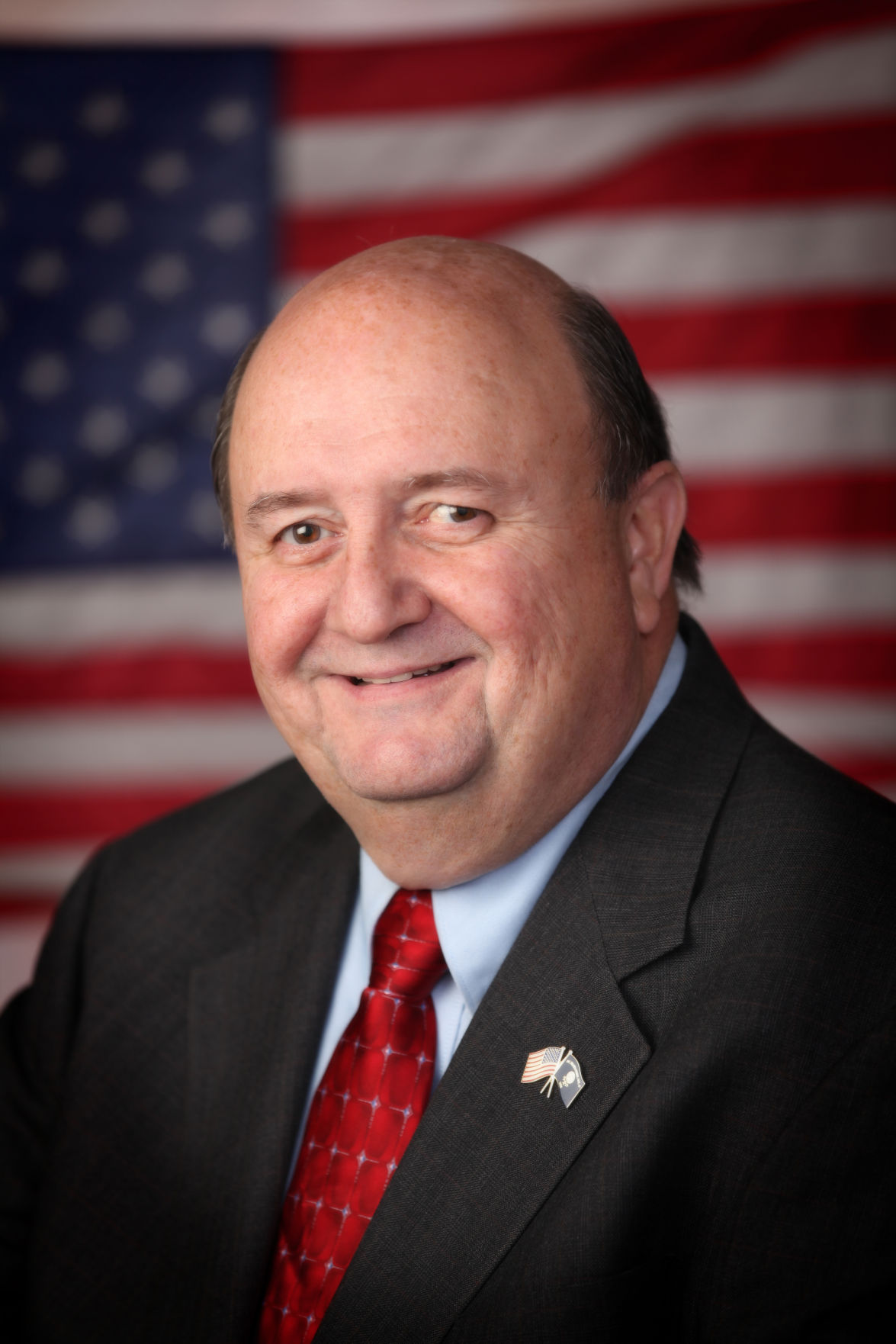 Floral Park’s Knights of Columbus chapter hopes a run honoring one of its most dedicated leaders will also send new members sprinting to the group.

The Knights will host the inaugural Rhatigan’s Run 5K Oct. 29 in memory of the late Jim Rhatigan, a former grand knight and deputy mayor of the Village of Floral Park who died last December.

It’s a way to remember a man who gave so much to the community and to help people learn about the group he did so much for, said Jim Fekert, a Knights of Columbus member who is organizing the run.

“It just seemed like a perfect fit to do something in his honor to get the word out about the Knights, because it was something that was so important to him over the years,” Fekert said.

Rhatigan was a devout Catholic and led Floral Park’s chapter of the Knights of Columbus, a men’s group affiliated with the Catholic Church. Rhatigan was also involved in the organization at the county and state level and sat on the Village of Floral Park Board of Trustees for 10 years before his death from cancer.

Proceeds from Rhatigan’s Run will go toward fixing the Floral Park chapter’s aging building on South Tyson Avenue and to the Knights’ charitable initiatives, Fekert said.

Before the run, the Village of Floral Park will unveil a portrait of Rhatigan, the only official to die in office in the village’s 108-year history, in the lobby of Village Hall, Mayor Thomas Tweedy said.

Tweedy, a close friend of Rhatigan’s, said he is still processing his death, but he is glad to see an event that captures Rhatigan’s spirit of community service.

More than 100 people have signed up for the run so far, Fekert said. Prizes will go to the top male and female finishers and to the first active Knights of Columbus member to finish.

The run starts at 9 a.m. on Oct. 29 in front of Village Hall at 1 Floral Blvd. following the unveiling of Rhatigan’s portrait at 8:30 a.m. The course ends at the Knights of Columbus building at 33 S. Tyson Ave., where members will have free breakfast for runners.