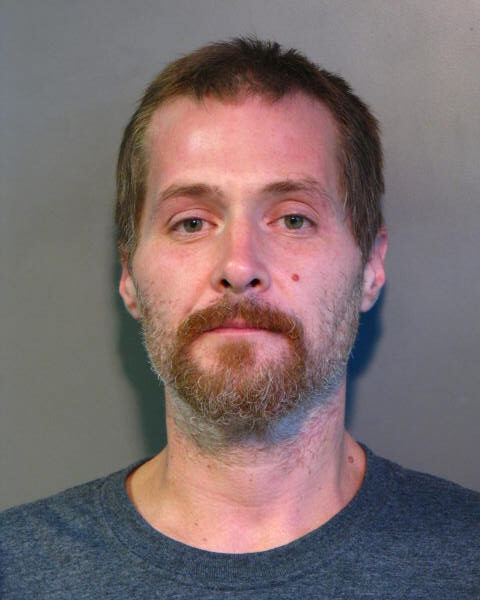 A Roslyn Heights man was arrested in Mineola Tuesday for allegedly stealing more than $18,000 from a New Hyde Park dance studio where he worked.

Timothy Smith, 39, also had two glassine bags of heroin when he was arrested after trying to cash a forged check at a TD Bank branch at 540 Jericho Turnpike, Nassau County police said.

That check was one of 42 from New Hyde Park’s American Theater Dance Workshop that Smith allegedly stole, forged and cashed between Aug. 17 and Oct. 4, causing the studio to lose more than $18,000, police said.

A TD Bank employee called police when Smith tried to cash one of the checks there at 3 p.m. Tuesday, police said.

Police found the heroin on Smith after responding to the bank and arresting him, police said.