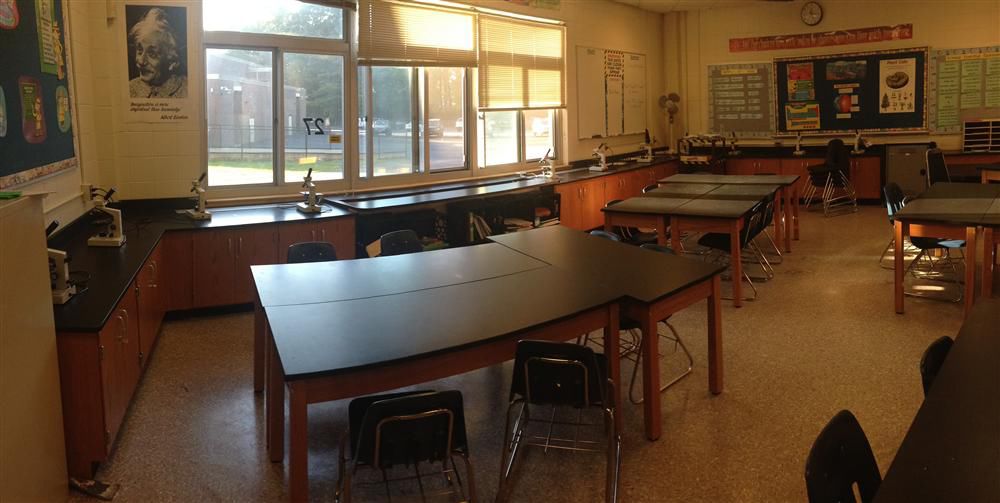 Several school projects in Manhasset that received funding from a bond referendum passed in December 2014 are 10 months to a year behind schedule,  Charles Cardillo, the school superintendent, said.

The delayed projects include the installation of air conditioning and the expansion of the kitchen preparation area in the Munsey Park Elementary School cafeteria as well as the renovation of five science classrooms at Manhasset Secondary School.

The  department on average takes about 22 weeks to review school building projects, a  spokeswoman, Jeanne Beattie, said in an email in August. An influx of projects in recent years has left the department’s staff of nine to review about 2,000 projects annually, Beattie said.

In Manhasset, renovation of a cafeteria and science lab and the installation of additional security lighting at Shelter Rock School  are among several bonded projects that were completed on time. Those projects did not need approval from the department’s engineers, Cardillo said.

“It is anticipated that the majority of the [remaining] projects will be substantially completed for the beginning of the 2017-2018 school year,” according to a Manhasset Board of Education announcement.

“The changes have been well-received by students,” Cardillo said. “And all completed projects were within budget.”

Cardillo said the improvements are intended to give students more space  to work.

“Our primary focus is on instructional space for students,” he said. “We’re not adding space but we’re expanding on and providing more efficient work space for students in the areas of art, music, and science.”

At a meeting on Sept. 22, the board awarded bids for some of those projects, including an effort to repurpose Manhasset Secondary School’s bus garage for use as a new administrative building, which began on Oct. 3.

That project is due for completion by March 2017. Once the administrative staff shifts its office to the repurposed bus garage, work will begin on the installation of three art rooms in the vacated space.

The three art rooms will be ready for instructional purposes for the beginning of the 2017-2018 school year, the board said.

Work on the rest of the  projects will begin in the summer of 2017.

They include a reconfiguration of Munsey Park Elementary School’s band and orchestra instructional areas to allow for larger music rooms as well as the relocation and installation of a new underground fuel tank and fuel-dispensing system at Manhasset Secondary School, according to the board announcement.