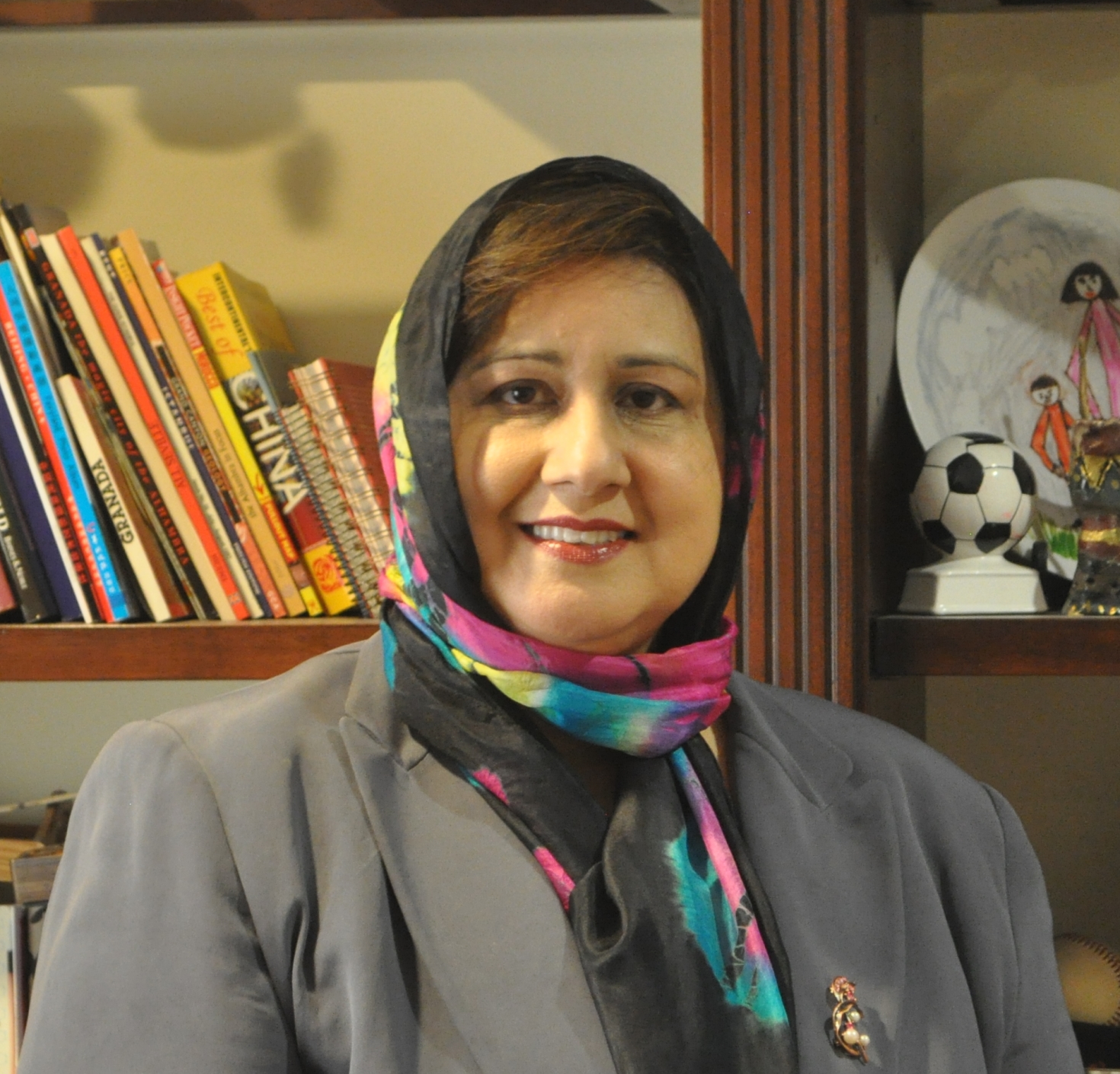 The election of Republican President-elect Donald Trump, who has vowed to ban Muslims from entering the United States and to deport millions of undocumented immigrants, has left many of Long Island’s ethnic and religious minorities concerned about the future.

“The community feels anxious,’’ said Isma Chaudhry, of Manhasset, the president of the Islamic Center of Long Island. “We’re not sure how Trump will treat Muslims and immigrants.”

Phil Andrews, the president of the Long Island African American Chamber of Commerce, said Trump “caused a lot of pain, especially for young people who are not able to decipher information like adults can.”

He added, “He’s going to have to do a lot of work to restore good faith with the public.”

Trump defeated Democrat Hillary Clinton by 2 percent of the vote on Long Island, though he lost in Nassau County by a margin of 5 percent or 31,000 votes.

The Southern Poverty Law Center has reported a nationwide uptick in hate crimes since the election.

Chaudhry said the spike “is very unfortunate,” though no incidents have occurred at the Islamic Center.

Andrews said he had not heard of any vandalism at the chamber’s member businesses.

Gothamist reported an incident last Friday involving a 19-year-old Muslim woman named Fariha Nizam, of Queens, who was accosted by a white middle-aged couple while riding a public bus in New York City.

Since the election,  more than 300 hate crimes have been reported around the nation, according to a report from the Southern Poverty Law Center on Monday.

She said she spoke to the Islamic Center community directly after the election, and that members of the community have held meetings with children.

“We told the kids that they as American citizens have rights that nobody can walk on,” she said.

Chaudhry and Andrews both mentioned Trump’s election not only as a source of concern but of motivation.

Andrews said Trump’s effort to “divide society along racial lines” would not discourage his organization from doing “work with the Jewish community, the Asian community and the Hispanic community.”

Similarly, Chaudhry said she intends to move past the election and “start a process of healing that will allow sanity to prevail.”

“I cannot let paranoia take over for the sake of myself and my community,” she said.

She has heard encouraging stories from young Muslim women who wear hijab while riding on the Long Island Rail Road.

“The girls told me people have given them hugs and said, ‘We’re all in it together,’” she said. “This is time to be each other’s keepers.”