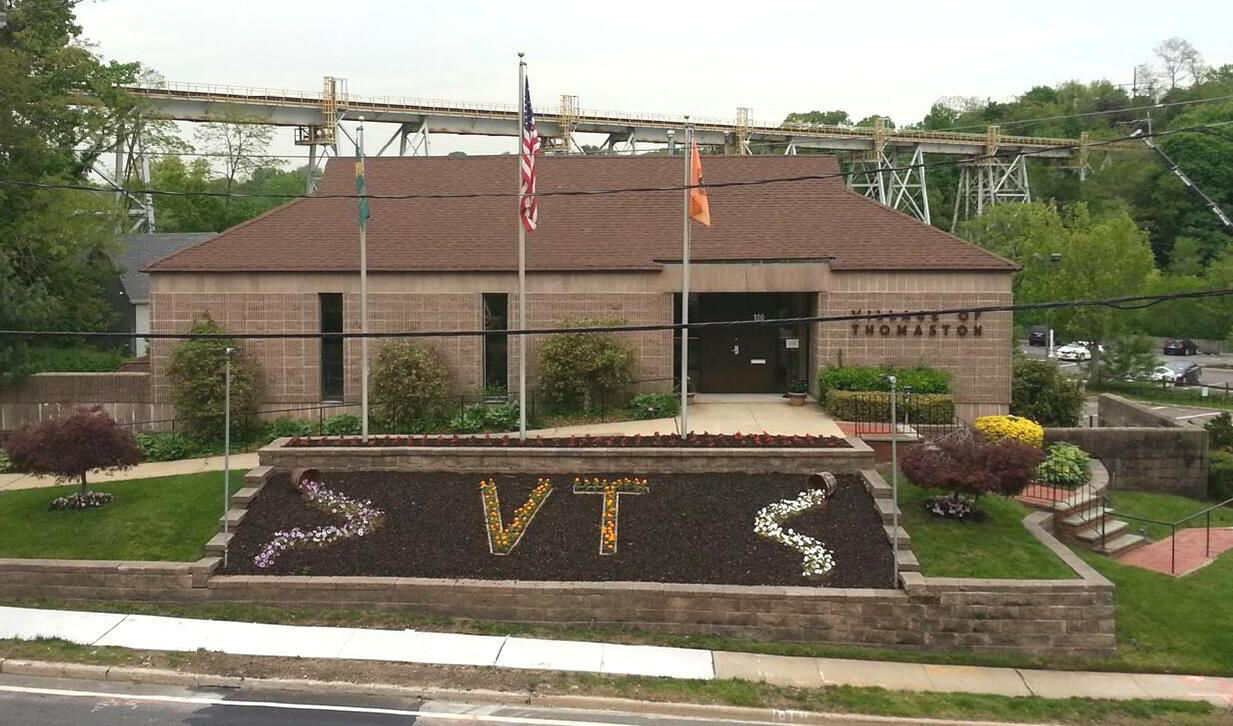 Village of Thomaston trustees took steps forward Monday in pursuing a plan to help residents switch to solar-produced energy at an affordable price.
Representatives from Roslyn Heights-based GreenLogic Energy appeared at Monday’s Board of Trustees meeting to inform the board on what services they can offer the village if it wanted to enter a contract allowing residents to have solar panels installed on their roofs for cheaper.
“What we would like to do is help the residents take advantage of this new thing, which is solar energy, and in a way that they know they’re going to save money, they know they’re going to protect the environment, and they won’t have any issues going forward,” said J.P. Clejan, GreenLogic’s chief technical officer.
Thomaston Mayor Steven Weinberg said last month that village officials were considering a plan that would make switching to solar-generated electricity more affordable and accessible for residents.
Weinberg said village officials were in the early preparation stages of forming the “Thomaston Solar Initiative,” which would be a plan for the village to contract with a vendor that would offer a cost benefit to residents seeking to use solar energy.
While there was no agreement with GreenLogic, he said, he invited the company to present at the meeting for the board to ask questions on the process.
GreenLogic is one of the three companies the Town of North Hempstead is utilizing for its “Solarize North Hempstead” campaign, which is a similar program to what Weinberg said he was interested in.
The company offers free consultations and assessments for interested residents.
If the village is interested in pursuing the plan further, Clejan said, GreenLogic would determine a discounted rate based on how many homeowners were interested in making the switch to solar-energy.
Weinberg asked if the company would consider lessening the rate if the number of residents participating in the program exceeded what they expected.
Clejan said that when GreenLogic calculates a rate, it does so by making an assumption of what the maximum number of resident deals could be, and then “eats our own lunch” if it does not reach the expected number of deals.
He also said that the village would decide a time frame allowing for residents to sign up for the program.
“We think six months is a better horizon to make sure everyone gets a chance to jump in while the program is still open,” Clejan said.
While assessing someone’s home for solar panel installation, he said, GreenLogic will back away from a project if they see that a roof is in poor condition.
Weinberg said the board would continue to look at furthering the “Thomaston Solar Initiative.”