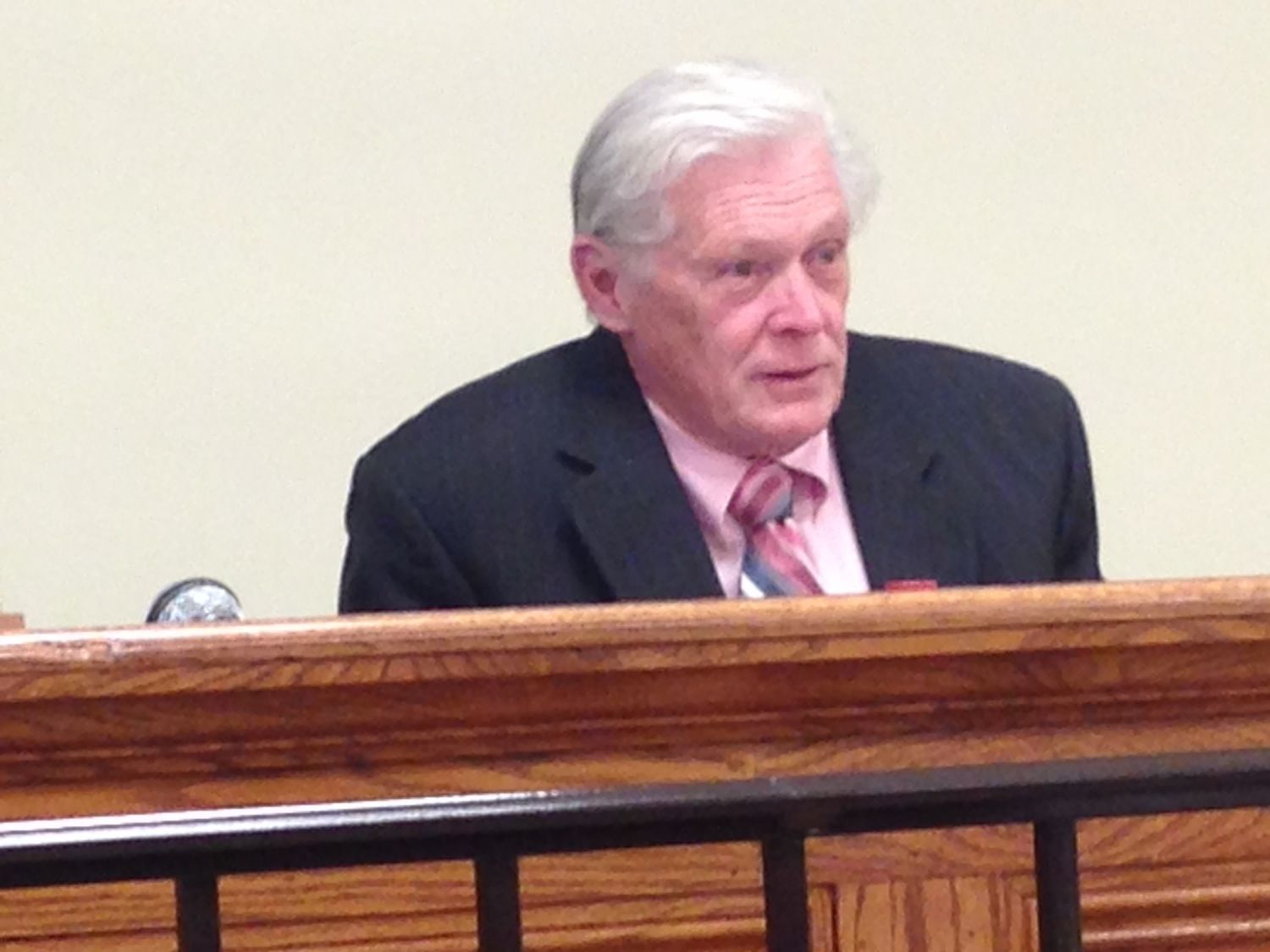 The Village of Williston Park is “in a very sound fiscal picture,” the village’s auditor said Monday.

The village’s general fund ended the last fiscal year with a surplus of nearly $200,000, contributing to its strong financial footing, said David M. Tellier, an auditor from the Melville-based accounting firm Nawrocki Smith.

“Your general fund had a very solid year, under spending your budget as well as coming in over on the revenue side,” Tellier told the village Board of Trustees at a meeting Monday.

Tellier was contracted to conduct an annual audit of the village’s general-purpose financial statements for the fiscal year from June 1, 2015, to May 31, 2016.

The village has total liabilities of about $10.6 million, primarily comprised of $4.8 million in general obligation bonds, Tellier said.

“All residents should be aware that there’s a number of burglaries going on throughout Nassau County,” Ehrbar said. “All should make sure that their house is secure as possible and look occupied when it’s unoccupied.”

Operation Santa will start at 5:45 p.m. on Christmas Eve, Saturday, Dec. 24, at Williston Park Village Hall. It will last about an hour and a half.