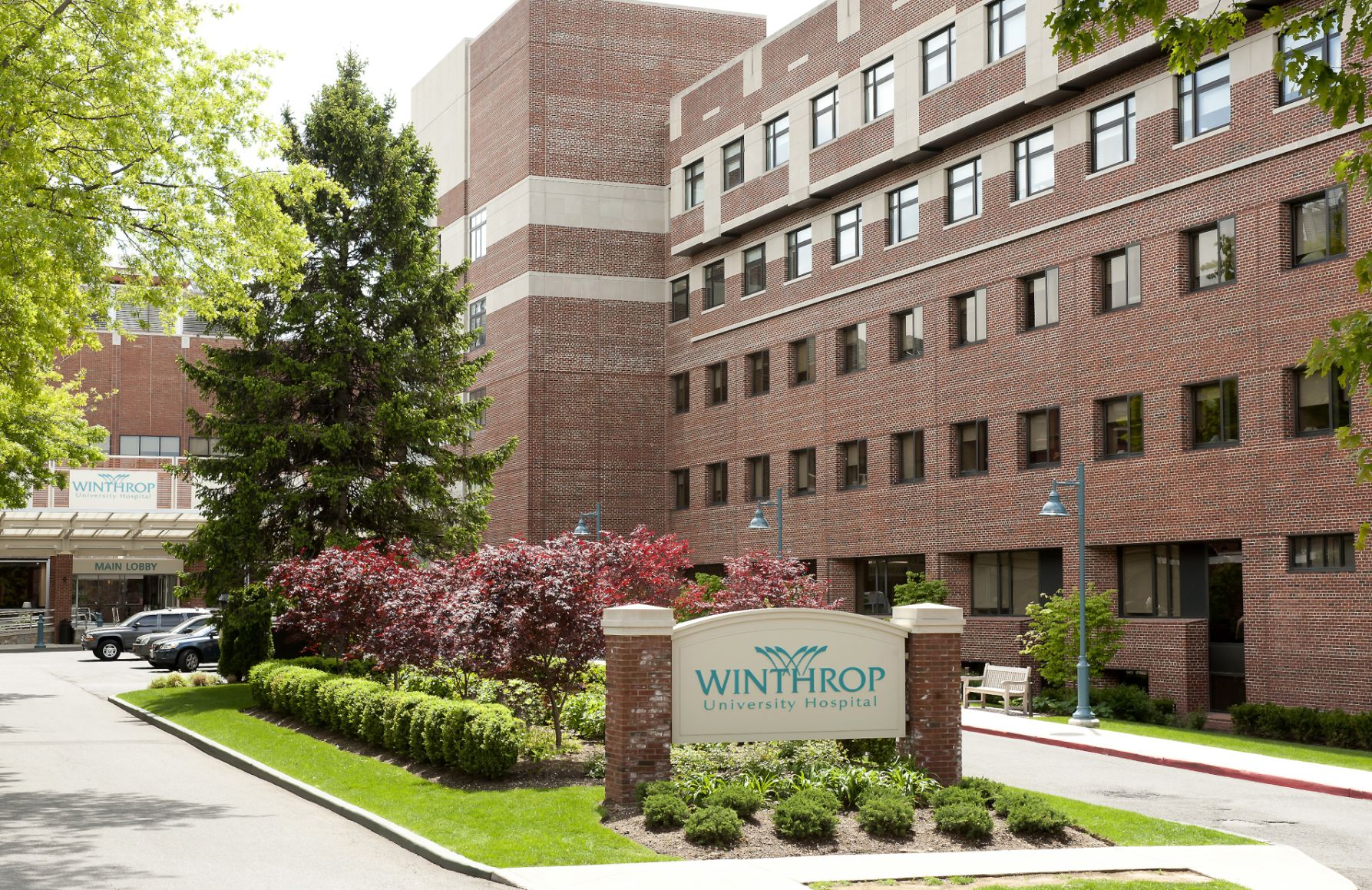 Mineola-based Winthrop-University Hospital agreed to a merger last Wednesday with NYU Langone Medical Center that will help both groups grow and create one of the region’s largest health-care systems.

The hospitals expect to get final approval by spring 2017 for the deal, which will let Manhattan-based NYU Langone expand its Long Island presence and bolster Winthrop’s outpatient services, the hospitals said in a joint news release.

“I can reiterate to our staff, our outstanding medical faculty and our community that our partnership with NYU Langone will enable us to deliver even better medical care to our patients, as well as to more effectively and efficiently meet the challenges of the ever-changing healthcare environment now and in the future,” Winthrop President and CEO John Collins said in a statement.

NYU Langone will absorb Winthrop after the first five years of their affiliation, though the Winthrop name will remain, said Edmund Keating, a Winthrop spokesman.

More immediately, the hospitals will develop a long-term plan for expansion of their facilities and implement an electronic medical records system at WInthrop’s ambulatory facilities.

The merger will make Winthrop’s main campus “the hub of a Long Island network” formed with NYU Langone’s more than 40 outpatient facilities in Long Island and Queens, Keating said. “We quickly realized that an affiliation would allow our institutions to enhance the range and quality of services offered to the residents of Long Island, as well as grow key ambulatory services and the physician network across the region, with Winthrop as the primary inpatient hospital,” Dr. Robert I. Grossman, NYU Langone’s dean and CEO, said in a statement.

NYU Langone runs more than 150 outpatient facilities in the New York metropolitan region. The system received nearly three million patient visits in 2014, according to its most recent annual report.

Winthrop operates facilities in Garden City, Deer Park and Manhattan in addition to its 591-bed hospital and medical research center in Mineola.

The two hospital groups had been in merger talks since April 2015 and in July signed a letter of intent to affiliate. Winthrop also had discussions last year with New York-Presbyterian Hospital and Mt. Sinai Hospital.

Winthrop says it will continue hosting 80 Stony Brook University medical students at its Mineola campus and will maintain its kidney transplant partnership with New York-Presbyterian.

The combined hospital system will have 36,500 employees, Keating said, a little more than half as many as New Hyde Park-based Northwell Health.

Northwell is the state’s largest private employer with more than 61,000 workers.