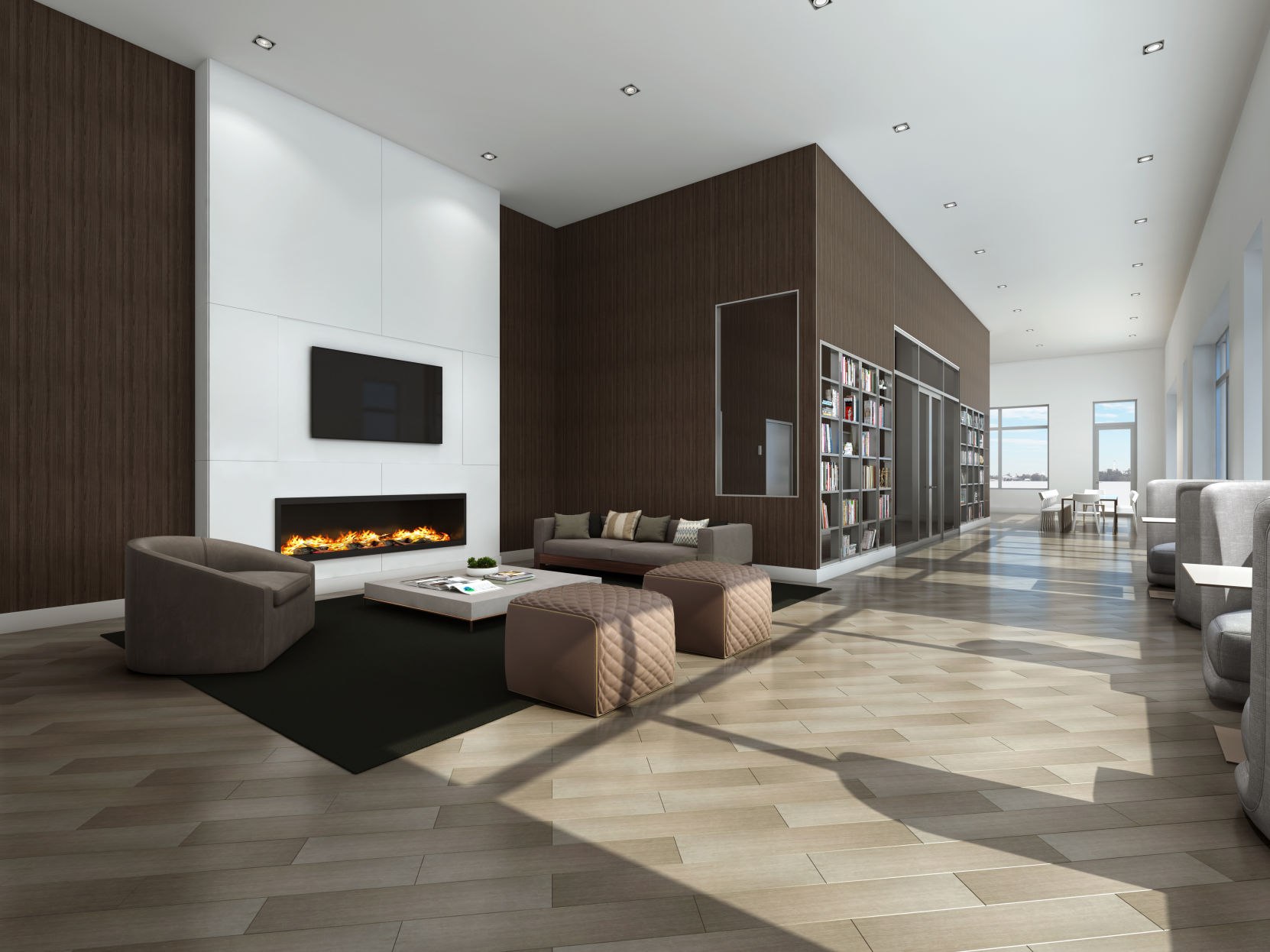 Residents have moved into more than 100 of the apartments at 1 Third Ave., the new address of Lalezarian Properties’ 312-unit building formerly known as 250 Old Country Road, said Diana Makdulina, the leasing director.

The Lake Success-based developer has rented more than half of the apartments since leasing started in June, she said.

“We didn’t think it was going to rent this quickly,” Makdulina said. “We were certainly hoping for the best, but nobody guessed that it would be this successful. It only shows that the neighborhood is looking for more projects like this.”

The project’s completion comes about a year after the official opening of Mill Creek’s 275-unit Modera Mineola, the first complex approved as part of the village’s “Master Plan” to revitalize its downtown area.

All four projects approved since 2008 are within a half-mile of Mineola’s Long Island Rail Road station and marketed toward commuters to New York City.

Proximity to the LIRR has been a major selling point for 1 Third Ave. tenants, Makdulina said.

Several early renters were older and many came from the Mineola area, she said, but the building has recently drawn more young professionals and migrants from Manhattan and New Jersey.

“This itself is like a Manhattan building in Long Island,” Makdulina said, with amenities such as an indoor pool, gym and 24-hour doorman.

Thirty-one apartments are priced at lower “workforce” rates — $1,615 a month for one bedroom and $1,995 for two bedrooms.

The Citibank branch the existing building housed has moved into 1 Third Ave. under a plan the village approved last year, he said.

“We’re finishing one, we’re starting with another,” Whalen said.

Lalezarian made its first $1 million payment under its “host community benefits agreement” with the village on Sept. 1, Whalen said.

Another $1 million payment is due Sept. 1, 2017, or sooner if a certificate of occupancy is issued before then, according to the agreement.

The certificate of occupancy for 1 Third Ave. triggers a $620,000 payment under a separate agreement in which Lalezarian agreed to pay $3.1 million in lieu of public amenities.

Three more $620,000 payments are due in the next three years, the agreement says.

The village has faced some criticism for allowing too-generous tax breaks for the projects and moving them forward too hastily. But village officials say they have been conscientious and that the additional revenue helps them pay for new equipment and amenities without raising taxes.

The village is also trying to shore up downtown businesses under its “Master Plan” by subsidizing facade renovations and holding car shows to draw foot traffic. Facade work is set to begin soon, but rain has hampered all but a few car shows this summer, Mayor Scott Strauss said last week.