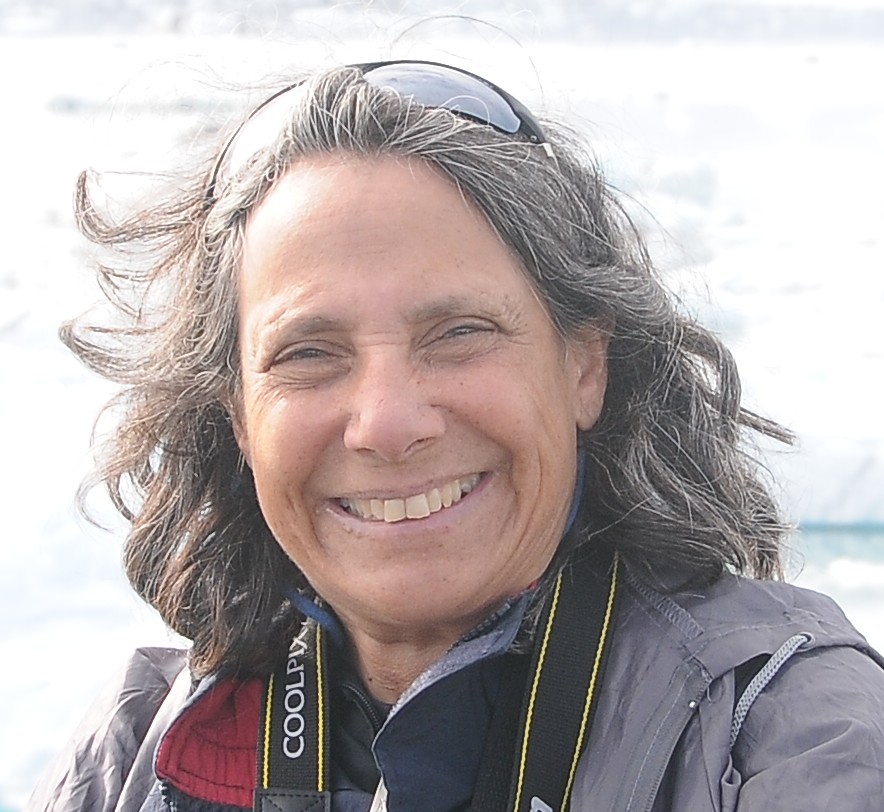 Amazon, Berkshire Hathaway, and JP Morgan are embarking on an experiment in cost-cutting health care.

People are skeptical for good reason, mainly because health care can’t be solved in such small pieces.

Like Climate Change, which cannot be solved by any city, state or nation on its own. And because the theory here is that only people who work for very large, very profitable companies get access to health care they can afford.

That, in effect, makes workers indentured servants, afraid or unable to change jobs, start their own business, or heaven forbid, do anything that would get them fired. In this scheme, health care is a privilege, not a right.

America’s health care system is sick. It has been for a very long time because the system is economically unsustainable: we have the technology and knowledge to perpetuate a lifespan to 120, but no means to fund it (not to mention what would happen to the Social Security system).

The pure capitalist model that Republicans are so desperate to preserve (and why they can’t stand Obamacare which also preserves a for-profit health care system) simply doesn’t work because at its fundamental core it is this: “How much is your child’s life worth? $10 million?”

Trump took an opportunity to grandstand when he signed the Right to Try Legislation, enabling terminally ill patients who have exhausted all approved treatment options, to allow themselves to be guinea pigs in using certain unapproved, experimental drugs.

Health care and drugs should be regulated like utility companies and public service companies, which means they should be required to justify their pricing to a reasonable cost-plus-profit model (not charge $1,000 per pill that costs $2 to produce), and have to have price increases approved by the equivalent to a public service commission.

Shifting to Medicare for All (single-payer) would likely eliminate the for-profit insurance company middle man that takes up about 20 percent of what we spend on health care, which accounts for 20 percent of GDP, the most expensive health care in the world ($10,000 per person), spending twice as much as other high-income countries, despite poorer outcomes that put us No. 1 in maternal mortality.

Obamacare properly placed emphasis on wellness and early diagnosis – that is the point of affordable, accessible health care – realizing that the cost-care-knowledge spiral would make health care system unsustainable.

So if this country is not going to accept that health care is a right, not a privilege and adopt a Medicare-for-All (single-payer) model, then Medicare needs to be turned on its head: Provide Medicare system to those up to age 65, while also allowing people to stock money away in Health Savings Accounts to pay for procedures after 65.

The logic here is clear: people should have the best chance at a satisfying, fulfilling life. They should not have to suffer needlessly or die prematurely for not being able to get an early diagnosis, or access medications to control cholesterol, blood pressure, and the like. That benefits all of society, while keeping health care costs down.

Instead, our Darwinian health care system allows the health care industry (fully one-fifth of the economy) to charge whatever it likes for life-saving drugs that can cost $100,000 a year; for operations that can be hundreds of thousands of dollars to prolong the life of an elderly person by a matter of months, while still suffering debilitating conditions and needing costly care.

Trump and the Republicans are doing everything possible to sabotage Obamacare — opening the way for for-profit insurance companies to charge unaffordably high premiums for pre-existing conditions.

That’s 130 million people. It would restore lifetime caps, so a baby born with some severe defect could exhaust their lifetime coverage before they outgrow their toddler years.

The way this system is going, life will be a reality show, with patients on their death-bed hoping to win an operation through some publicity or GoFundMe scheme.

There is no reason that drug prices have risen as much as 500 percent.

The fact is that many of these drugs were developed with taxpayer money – we should be shareholders, as well as stakeholders.

Drug companies should be required to pay out of profits to restore the federal investment fund and should be subject to a cost-plus-profit formula that enables the company to recoup its investment in a reasonable amount of time, and then over time make a reasonable profit.

Finally, there should be a Right to Die.

Anyone 80 and older, who has been given a dire diagnosis that involves pain and suffering, should be able to choose to die rather than have to go through the eternal limbo of being in pain, disability or drugged stupor. It should be a choice.

Of course, this would reduce profits for Big Pharma and the Medical Industrial Complex. 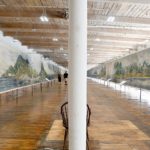 Going places: ‘A Spectacle in Motion,’ The Grand Panorama of a Whaling Voyage ‘Round the World is once-in-a-lifetime must-see at New Bedford Whaling Museum
Next Article 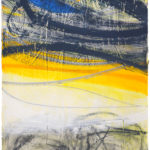