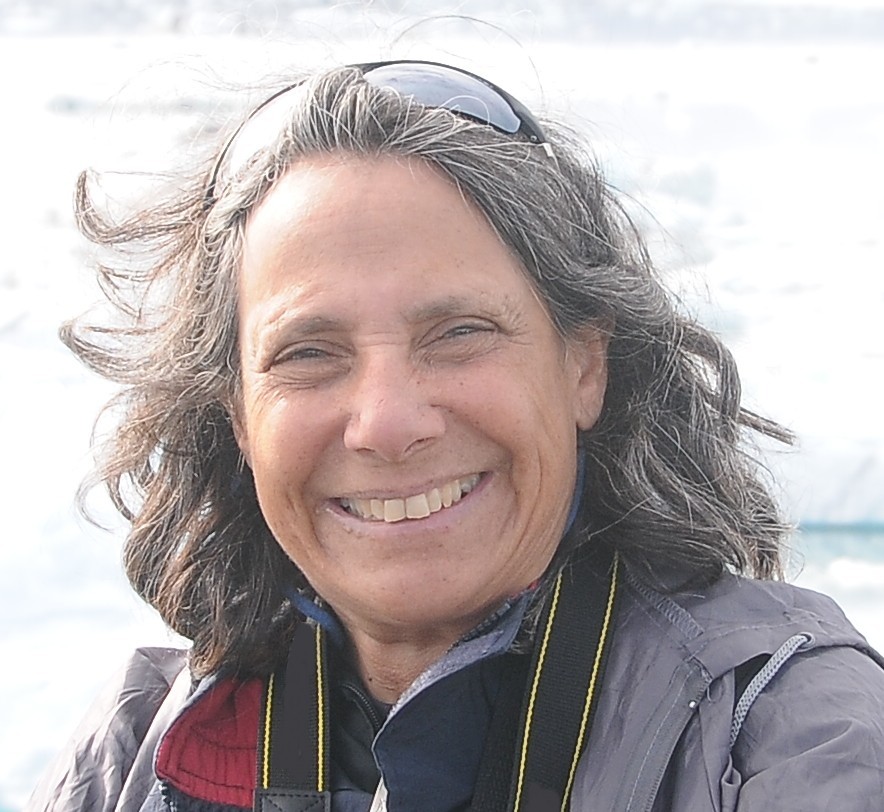 One third of all the food produced in the world is wasted, but in the United States, that figure balloons to 40 percent. Even more indicting is the fact that 90 percent of food waste goes into a landfill, where (as we have seen right here in North Hempstead), without oxygen, that waste over time is converted to methane, a greenhouse gas 20 times more potent than carbon dioxide.

And yet 815 million people around the world go hungry. In the United States, the wealthiest country in the world, 41 million suffer food insecurity, including one out of six children.

On Long Island, 300,000 do not get enough to eat or know where their next meal will come from. “You could fill Citifield with all the children we are helping two times and still a line out the door,” said Island Harvest CEO Randi Shubin Dresner.

And yet, with so much food going to waste, how we produce food, process it, package it, distribute it, transport it, and ultimately discard it is the single biggest cause of forest deforestation, loss of biodiversity, and contributes mightily to the climate crisis which ultimately, will result in even greater shortages of food and water – a most unvirtuous cycle.

The greater irony of food waste is how uneconomical it is, literally wasting away $1 trillion; in the US, what we throw away amounts to $1,500 per person. Some 10 million tons of agricultural produce are unharvested – and think about how our farm subsidies incentivize waste instead of sustainable agricultural practices.

But what seems an endless cycle of destruction and despair can be reversed.

Festival director Carolyn Sorokoff, introducing the Gold Coast International Film Festival, promised that films have the ability to take us out of our own provincial perspective, make us think and even make us act.

And that’s exactly what the documentary, “Wasted! The Story of Food Waste” accomplished. The film, whose executive producer was the renowned chef Anthony Bourdain, is the first in a series of social action films the Gold Coast Arts Center will be offering in the course of its year-round series.

“Wasted” shows a new food waste pyramid designed by Obama’s EPA what can’t be recycled or repurposed for people (like Island Harvest picking up 11 million pounds of excess food from groceries and restaurants to provide food for 70,000 each week) could go to feed animals (in Japan, specific food waste streams are used to feed pigs to get 400 different varieties of pork taste) then to compost; then for energy (an anaerobic digester is being built on Long Island, while spent cooking oil from restaurants could be repurposed for biodiesel).

So much in the film demonstrated what can be done, what is being done – farmers who rotate crops grown in the fields because each one takes and gives back differently to the soil; chefs who find ways to use every part of a plant or animal or find new recipes (in U.K., they are turning wasted bread into beer); in South Korea, where there is such a limit on land to accommodate the population, instead of garbage cans, have a machine where residents take their food waste to be weighed, use an ID card to be charged a fee, the waste is then collected for compost; a big food processor like Yoplait yogurt maker in Tennessee is turning its waste into energy to power the factory, saving $2.4 million in energy cost.

It may be difficult for urbanites or suburbanites to do composting which is where municipalities and government come in.

But what if we separated out food waste from the rest of the garbage (we already recycle) and it was picked up and sent to places that would use it to enrich their soil. That could be in the US or shipped abroad – a more productive garbage barge.

Indeed, the film shows that on average food waste companies see a $14 return for $1 invested.

New York State, thankfully, has been confronting climate change in significant ways (recently passing the Climate Leadership and Community Protection Act), and in conjunction, has also taken action on such issues as plastics and now, food waste.

A law that goes into effect in 2022 will require big generators of waste (two tons a week) to provide a plan for responsibly dealing with it, such as donating to organizations that feed people, go to biodigester or municipal composting.

Stop & Shop already has a program in place, as Kendrick Repko, with the impressive title of Brand Lead, Sustainable Retailing, described, in which the company donates $26 million worth of money and food, opening four pantries in schools and 20 more next year; what it can’t recycle, it turns into animal food or sends to an anaerobic digester in Massachusetts for energy, generating 40 percent of distribution center’s power needs. Certainly, a model that could be replicated.

Frankly, all producers and manufacturers should be required to figure out an “end-of-life” plan for whatever they create.

We need to take more personal responsibility as well.

A large part of that is education and cultivating a culture and value system, as many societies have, that makes waste a taboo – and this starts in schools, like New Orleans where the kids take their waste and use for compost in their garden, so they have an appreciation for growing food, for fresh and healthy eating, and for waste.

We need to know how long we can keep canned tuna and soup, packaged cereals and pasta. The Island Harvest has that information and hopefully, will make it available on their website for anyone Googling the question (islandharvest.org).

Something to think about as you gather your family around the Thanksgiving feast. 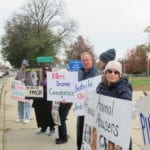