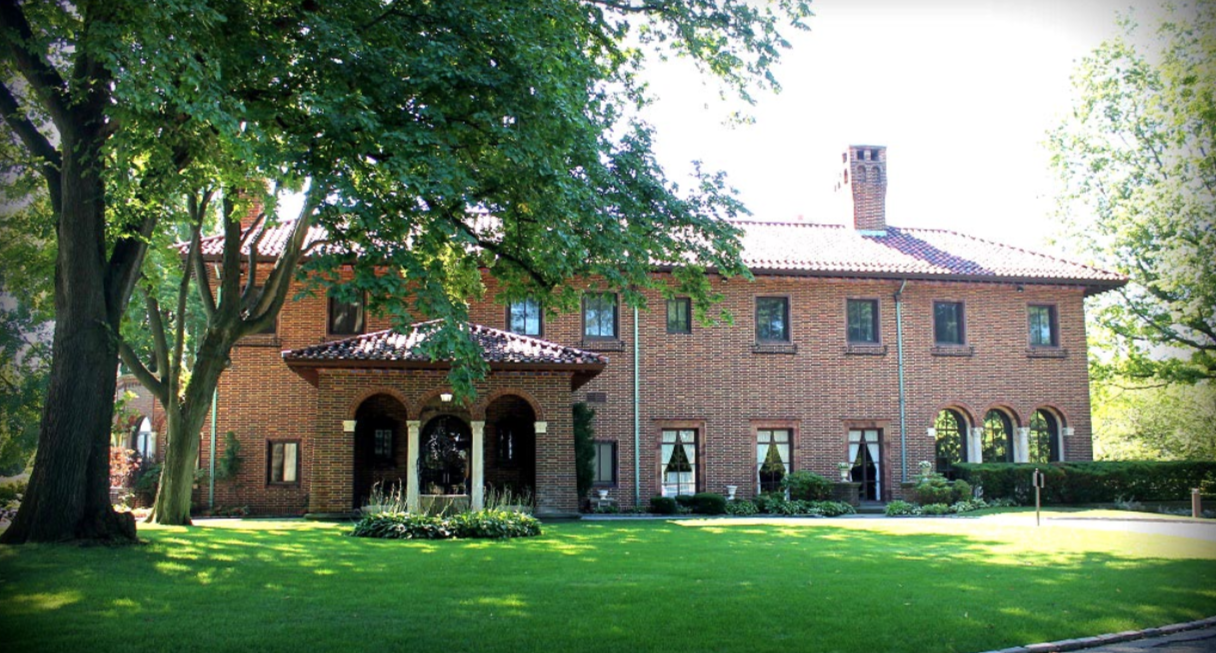 To become a member of the Village Club of Sands Point, you don’t have to be a Sands Point resident. You don’t even have to live in Port Washington, but Kevin Dudleston understands there is a bit of a misconception.

“People always had the idea that club membership was only open to Sands Point residents, and it is open for everyone,” said Dudleston, who serves as the club’s membership sales and marketing director.

Dudleston admitted that the club could do more to promote membership to non-Sands Point residents. That is why the club announced a new introductory rate that essentially works as a trial period.

“It allows them to discover the Village Club and see what aspects of it they like,” he said, adding that the club was looking to increase membership by 30 to 40 people.

The membership is called “Discover the Village Club” and is $7,000 for Sands Point residents and $9,000 for nonresidents. After one year, members can either choose to continue their golf membership at full price or move to another membership category.

In addition to an 18-hole golf course, the club includes an outdoor pool, tennis courts, racquet courts, and outdoor basketball and volleyball courts.

Although Dudleston said the Village Club is thriving, many other country clubs around the country are struggling to attract new members. The National Club Association, an advocate and source of information for private clubs, blamed the decline in membership over the last decade on several factors: the recession, changing lifestyles and more competition for people’s entertainment dollar.

While all clubs are feeling the effects of decreased membership to some extent, an NCA presentation from 2014 said middle-tier clubs will bear the brunt of the decline, not top-tier clubs like the one in Sands Point.

The Village Club of Sands Point has several other advantages — it receives funding from the local government, it carries the prestige of being located on a former Guggenheim estate, and it is located in one of the wealthiest areas of the country, according to data from the U.S. Census.

The last one is especially important, according to the National Club Association, as its data from 2013 showed almost half of all members lived within three miles of their country clubs.

Still, the club is not resting on its laurels. Unlike some other clubs, Sands Point does not have an initiation fee and allows members to leave the club when they want.

“Very often you’re kind of locked in,” Dudleston said. “You can’t leave until you get somebody to replace you, or sometimes there is a charge if you leave the club early and you may lose the initiation fee you already paid as well.”

He also said that the club is considering open days where anyone can experience the facilities that the club has to offer. The club is looking to increase the rounds of golf played each year— an area of the club important to Dudleston, who left his job with investment bank Credit Suisse to become a PGA Professional.

“That’s the idea, to bring people around,” he said. “Get a quick golf lesson, explore the estate, work with tennis, those sort of things. But it’s still a work in progress.” 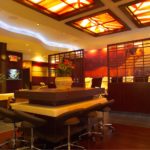 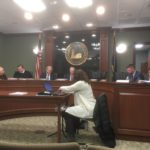