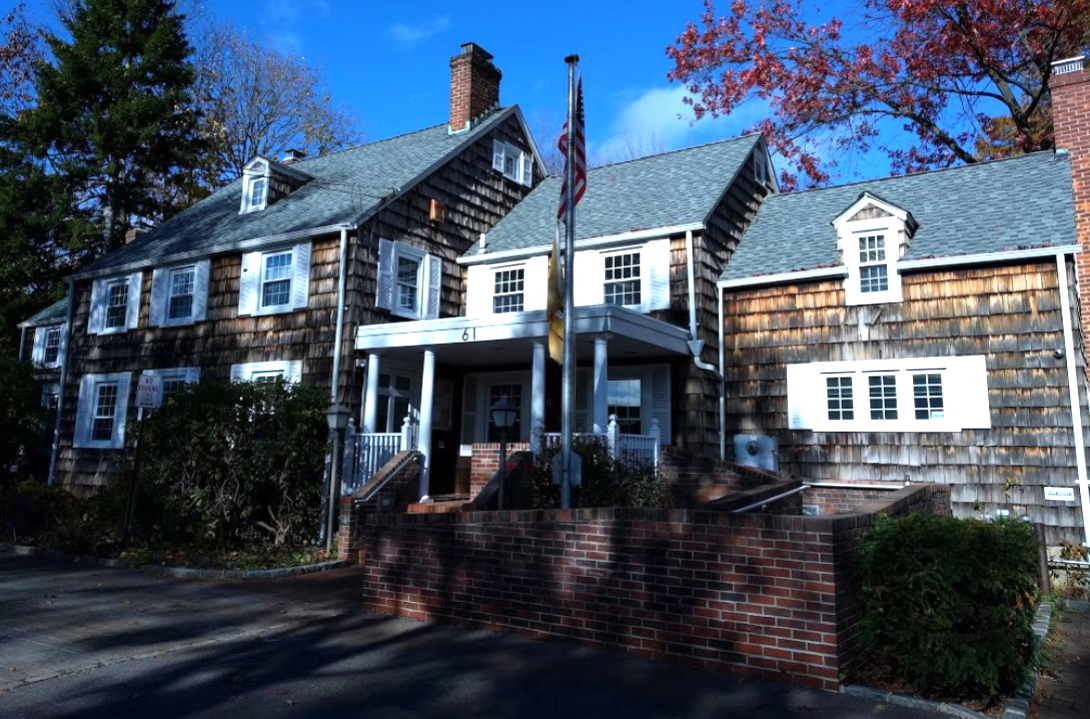 Village of Great Neck trustees said Tuesday that the village is considering selling Village Hall to the Great Neck school district and moving to a new location.

Great Neck Mayor Pedram Bral said at Tuesday night’s Board of Trustees meeting that the school district had voiced interest to him in July about purchasing Village Hall due its proximity to E.M. Baker Elementary School. The question was initially posed by resident David Zielenziger.

“As you know, this is an older building and we do need to renovate or rebuild,” Bral said. “The goal is to do anything to help the school to get what they want in order for their increased number of students.”

Trustee Barton Sobel said village officials were currently negotiating to move elsewhere within the village, but could not disclose the location as discussions were ongoing.

Sobel added that it was not a property currently owned by the village.

“I told [the school district] that I’d look and if I find anything that is going to be beneficial to both, we will entertain the idea,” Bral said. “Currently we are in discussion and we will see what happens.”

He said that although village officials were “not in a rush” to leave Village Hall, which is located at 61 Baker Hill Road, there was a need to either renovate or relocate.

He added that the village was trying to be “as fiscally responsible as possible” and although it could condemn land for a new building, it is “not the best route.”

Also at the meeting, Zielenziger asked the board for an update on current discussions between the villages on the peninsula and the Great Neck Vigilant Fire Company about ambulance services.

Last month, Vigilant Fire Company officials said they were considering billing for ambulance services after village mayors requested they do so.

Bral said village officials and the fire company have held three or four meetings, but nothing has been agreed upon so discussions will continue.

“We have to look at both the service and what kind of people come to the scene, as well as the police that sometimes need to be taken away from patrol because they need to help with the transport of a patient,” he said. “We’re trying to create an environment that is going to keep the police where they’re supposed to be.”

Bral added that the “safety of the community” is the “most important thing.”

Resident Jean Pierce said the Vigilant Fire Company is better able to respond to emergencies in the community rather than ambulance services from elsewhere, such as Northwell Health.

“I’ve lived here so long, you can’t do better than the Vigilant guys,” Pierce said. “If I have a heart attack, I want one of them to come to me.”

“I don’t want Northwell that might be out who knows where and not get the ambulance in time,” she added. “The Vigilant guys know everyone that lives in the neighborhood, they know the houses, they know exactly where to go. You couldn’t do better than that.”

Pierce said before taking any action, the village should hold a public meeting to see what the residents want.

Feinsteins give Northwell another $25 million