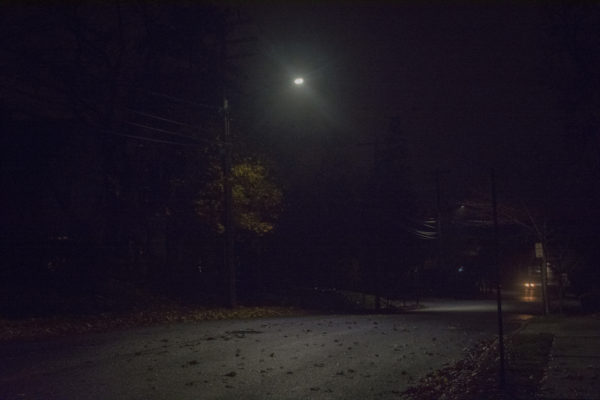 One of the hundreds of LED lights installed throughout the village shines down on a portion of Baker Hill Road, right near Village Hall. (Photo by Janelle Clausen)

Current and former Village of Great Neck employees are fighting subpoenas in a lawsuit over the village’s installation of LED lights to replace more than 800 streetlights in 2018.

Their lawyer has filed a notice of appeal after a judge refused to quash five subpoenas issued in the suit, according to court documents.

Youngblood claims that the village misled residents during several public meetings in 2017 when discussing the potential replacement of the streetlights with LED lights.

Youngblood said that the village informed her and other residents that once installed the LED streetlights would be shielded and not installed within 200 feet of a residential home.

The village asserts that no guarantees were ever made in those meetings.

To date, the lights have not been shielded and Youngblood has a fixture directly across the street which she claims severely impairs her sleep and quality of life.

The dispute over subpoenas centers on what was said at village board meetings, the accuracy of minutes and the handling of recordings of the meetings.

A motion to quash the subpoenas was submitted by Andrew Preston of Bee, Ready, Fishbein, Hatter & Donovan LLP, who represents the village, but was denied by Judge Sher.

Preston sent a notice to the state Supreme Court’s Appellate Division of an intent to appeal the decision.

In the initial complaint, Harris asserted that the village “falsely assured residents that the new lights would not be of a high intensity and would not pose a nuisance to the use and enjoyment of residents’ homes.”

Harris, a Manhattan-based attorney, has argued that the installation and lack of shielding of these lights violated New York Public Building Law 143.2a.

The law, established in 2014, states, “No state agency operating in the state shall install or cause to be installed any new or replacement permanent outdoor fixture unless the following conditions are met: In the case of roadway lighting or parking-lot lighting; whether mounted to poles, buildings or other structures, the fixture is fully shielded.”

Youngblood was joined by other residents in the past who expressed concerns over the LED light installation throughout the village.

In preliminary document submissions to the court in response to Youngblood’s complaint, Preston cited the need for the streetlights remaining on as a safety purpose.  If not, it “could result in an unsafe condition to the general public and expose the Village to further tort liability,” according to the response submitted to the court in February 2018.

While minutes of meetings where LED lighting was discussed do not show any guarantees by Bral, Gill or the board, Harris asked for the audio recordings of each meeting to fully determine the minutes’ accuracy.

The village said that those recordings no longer exist, leading Youngblood and Harris to say they believe that they were intentionally destroyed.

As the former clerk, Gill was reportedly the one in charge of maintaining the audio recordings.

According to Gill, his job was to retain voice recordings of village board minutes for at least four months.

But Rosenthal received separate, unrelated recordings from Green that stretched beyond the past four months.

“Long story short, the story kept changing,” Harris said. “So the judge wanted a hearing to determine if there was an intentional destruction of evidence.”

In an affidavit received by the court on Oct. 31, Bral said he had nothing to do with tampering with or destruction of any audio recordings, nor asked Gill to do so. 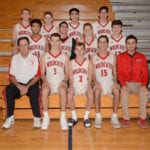 Don’t look now, but Wheatley basketball is seeking a postseason push
Next Article 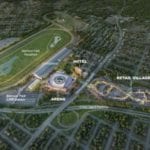