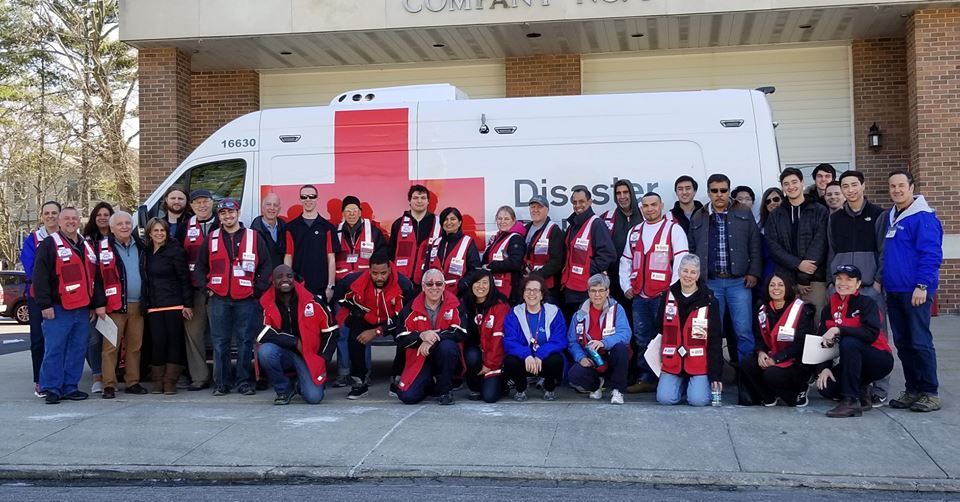 Two years ago, a family in Brooklyn lost seven of eight children in a fire. The cause of the fire was determined to be a faulty hot plate, but the children did not become aware of the fire until it was too late because there were no working smoke alarms.

That incident led to the Home Fire Campaign, which has installed over 75,000 smoke alarms in the New York area — including in Port Washington, where Vivian Moy spent her Sunday helping to install smoke alarms.

“We took care of previously confirmed appointments but also canvassed the neighborhoods knocking on doors to see if anyone was interested in this free service,” she said.

“We had 10 teams fan out across the neighborhood to install smoke alarms in any home that needed one,” she said.

The smoke alarms have lithium batteries that will not have to be changed for 10 years, Moy said. She added that the volunteers provided fire safety education materials to educate residents about home fire safety tips and escape route planning.

“It’s not enough to just install the alarms. We needed to couple it with education to maximize their family’s preparedness,” she said.

This was the third year of smoke alarm installation in Port Washington for the Red Cross and the crisis relief team. Moy said the two organizations have also worked together to operate shelters and warming centers in times of crisis.

“We are extremely thankful to all the volunteers and Red Cross for another successful campaign to help our community be better prepared in the event of a fire,” he said. “Thank you as well to the Port Washington Fire Department Atlantic Hook & Ladder Company and its president [and Manorhaven trustee] John Popeleski, and to Fire Chief Chris Bollerman in helping to make the day a success.” 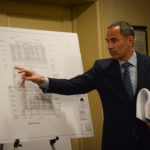 Plans outlined for First Playhouse of Great Neck
Next Article 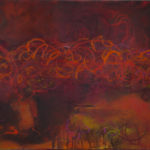