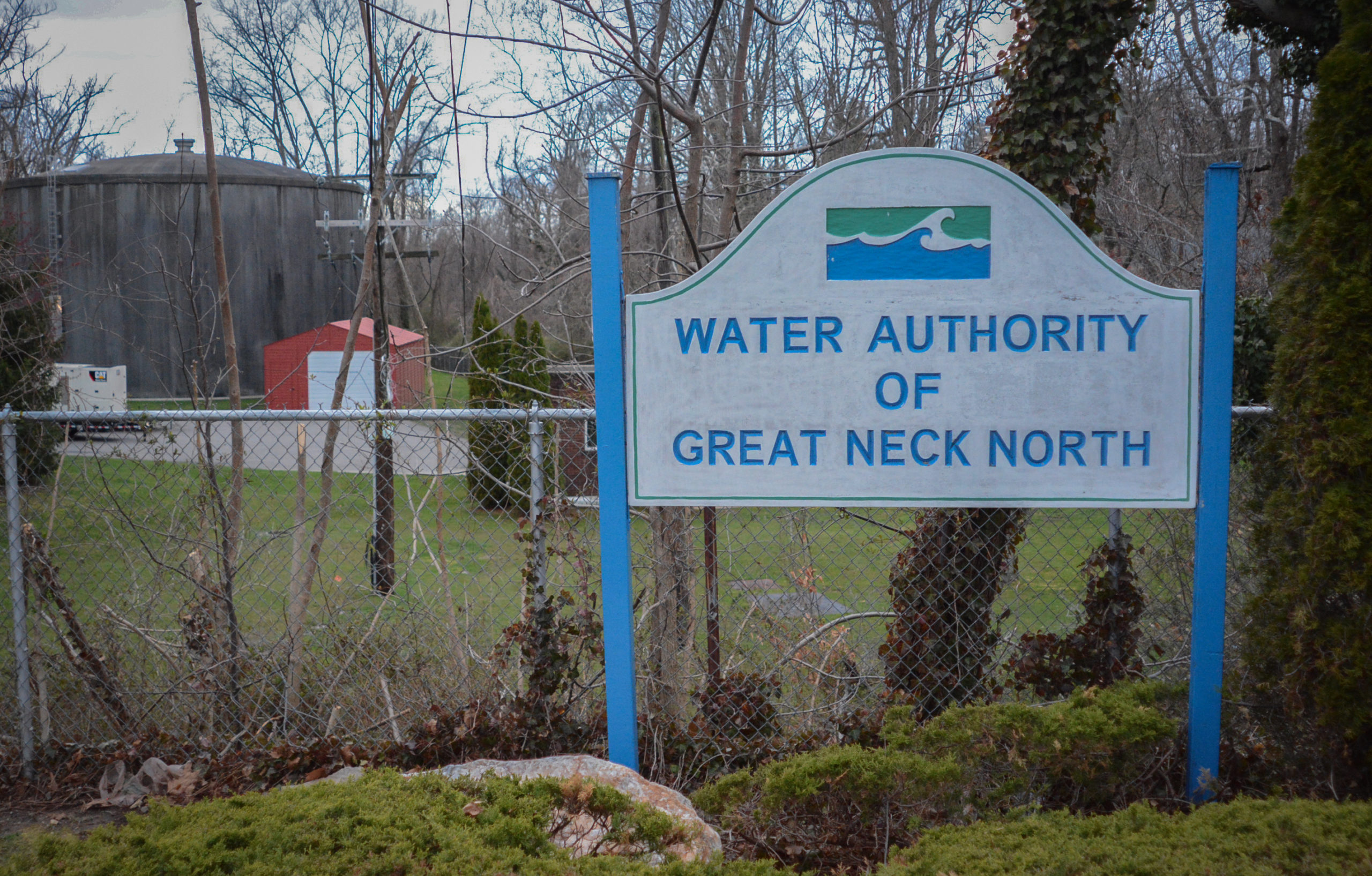 The Water Authority of Great Neck North will begin a “major water main replacement and hydrant change out project” on Tuesday after weather postponed the project from its original start date of April 9.

Graziano said a good portion of the pipes being replaced are 85 years of age or older, which is around the expected life expectancy of 80 to 100 years.

“So we’re right in that window of where failure can happen,” Graziano said.

Among the benefits of this project, first envisioned in late 2016, are improving flow so more water could be used by firefighters in an emergency and improved water capacity overall.

Graizano said the upgrades, to be done “one road at a time,” should be complete within three to four months.

In a public notice, the water authority said it has “coordinated closely with its consulting engineer and contractor” to try to minimize disruption from the water main project and aims to “provide timely responsive communication and outreach throughout the project.”

“We apologize for any inconvenience to our residents and will try to keep any disruption to traffic, water service or driveway access to a minimum,” the notice reads. “We are confident that the end result will be a significant improvement to our water system.” 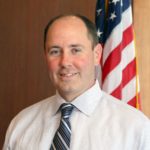 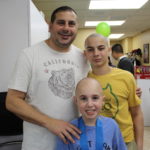