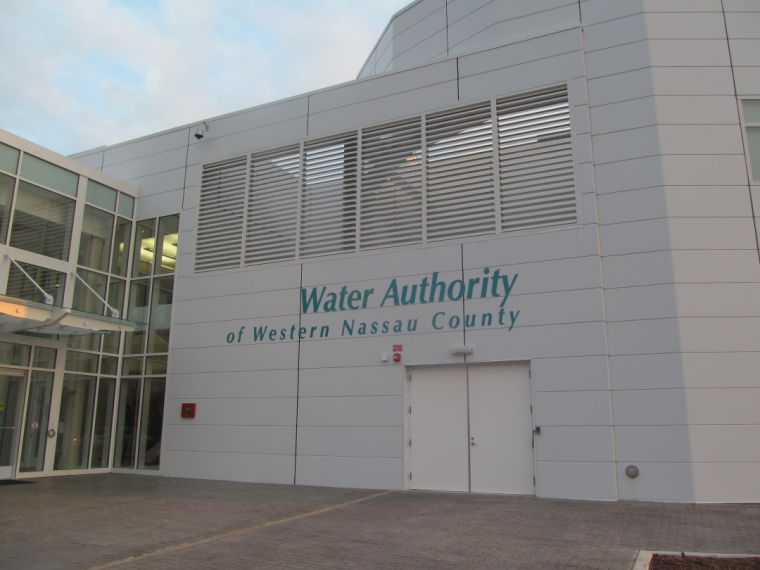 New Hyde Park and Floral Park residents will soon see their water bills rise slightly, but they’ll take less of a hit than in the past two years.

The hike reflects slight increases in the “general cost of doing business,” including a 2 percent raise for the water authority’s 47 employees, said Mick Tierney, the superintendent of the water authority, which covers New Hyde Park, Floral Park and other parts of southwest Nassau County.

“I’m proud of the budget,” Marianna Wohlgemuth, a water authority board member from New Hyde Park, said. “It’s lean, and moving forward we hope to keep the rates at an even increase.”

The rate hike is in line with the typical annual increase before the water authority borrowed $56 million in 2015 to fund various capital projects, Wohlgemuth said.

Rates rose 9.4 percent overall last year and 8 percent in 2015 to cover most of the cost of the borrowing up front. The water authority projected a 5 percent increase this year, but expenses rose less than expected, Tierney said.

The 2.5 percent increase also applies to the charge to local fire departments for maintaining fire hydrants. That will rise to $959.40 from $936.

The water authority froze the charge for two years to give fire departments a chance to adjust to its new rate structure, which took effect last year. The structure charges higher rates as more water is used.

“If you continue not to increase their rates, that means the other class of customers has to absorb the cost,” Tierney said.

Two members of the Board of Commissioners for the New Hyde Park Fire District did not return phone calls seeking comment.

The water authority is continuing work on infrastructure projects, the biggest of which is a $21 million, three-year effort to install water treatment infrastructure at a four-well facility in Elmont, Tierney said.

The water authority’s budget includes a plan to spend $63 million on capital projects over the next five years, Tierney said.

Other projects in New Hyde Park include the renovation of a water tower on Second Avenue and the installation of a water main underneath Celler Avenue. The former is finished, and plans for the latter have been submitted to the Nassau County Department of Health, Tierney said.

“We have a lot of activity going on,” Tierney said.

NOTICE OF PUBLIC HEARING, Town of North Hempstead​—​Board of Zoning Appeals
Next Article

East Williston man gets prison for selling guns for drugs