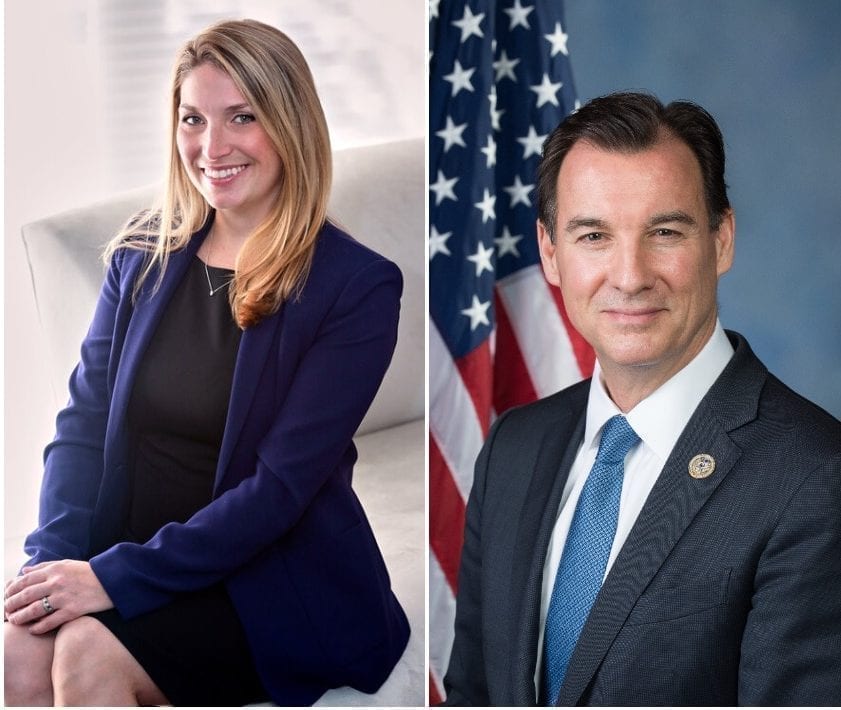 U.S. Rep. Tom Suozzi (D-Glen Cove), right, has declared victory in the Third Congressional District's Democratic primary, while Melanie D'Arrigo of Port Washington has not yet conceded the race. (Photos courtesy of the candidates)

One of the two North Shore-based challengers to U.S. Rep. Tom Suozzi (D-Glen Cove) in the Democratic primary for New York’s Third Congressional District has conceded the race, while the other is awaiting the counting of absentee ballots.

“I called Congressman Suozzi [on Thursday] and congratulated him on his impressive victory,” Weinstock wrote. “We had an engaging conversation and I told him that I look forward to voting for him and Joe Biden in November.”

The 3rd District includes Manhasset, Roslyn, Port Washington, Great Neck and Floral Park, among other areas, and stretches from Whitestone, Queens, to Kings Park in Suffolk County. The winner of the primary will face Republican nominee George Santos of Queens in November. He ran unopposed.

A 9/11 first responder, former firefighter and prosecutor, Weinstock had placed third behind healthcare advocate and Democratic campaign volunteer Melanie D’Arrigo of Port Washington in second place and the incumbent Suozzi in first place.

Early results from the Nassau County Board of Elections, which count those who voted in person and those whose absentee ballots were received by Tuesday, showed Suozzi leading the field, with 59 percent of the vote. D’Arrigo was in second place with 34 percent, and Weinstock in third with 7 percent.

Combined totals from the three areas indicate that 16,815 votes have been counted so far.  The Suozzi campaign gave the total as 16,447.

Absentee ballots for the primary were allowed to be postmarked until Tuesday, meaning that many votes have yet to be counted.

With thousands of absentee ballots yet to be counted, Suozzi had expressed confidence Tuesday night about the outcome, while stopping short of claiming victory. He said at the time that the final results may not be known for a week to 10 days.

In a thread on Twitter, Suozzi thanked Weinstock for his call and confirmation of support for the congressman in November, calling it “gracious.”

“I also offered to try and be helpful to [Weinstock] in the future if he continues to pursue public service,” Suozzi wrote. “Everyone can take a lesson from Michael. When the primaries are over, to win in November, to make Joe Biden the President, to take the Senate and to maintain the House, we all need to unite and work together to change the direction of our country.”

Weinstock summarized his experiences on the campaign in another email.

“The election results were a little disappointing,” Weinstock wrote. “I got walloped by the incumbent. Nonetheless, a couple thousand people voted for me and a few hundred people contributed to my campaign and made this amazing, empowering, exhausting journey possible. I am so appreciative to all of the volunteers and everyone who helped out.”
D’Arrigo, who totals indicated was in second place, has not yet conceded and is awaiting the counting of ballots, according to a post on Twitter.
“Thank you to each and every one of you who supported our campaign,” D’Arrigo wrote. “There are still about 40K absentee ballots to be counted over the next 2 weeks. While we wait for the results, we will continue to fight for the systemic change we need. We are not stopping.”
Rose Weldon June 26, 2020
Share this Article
Facebook Twitter LinkedIn Email Copy Link
Previous Article 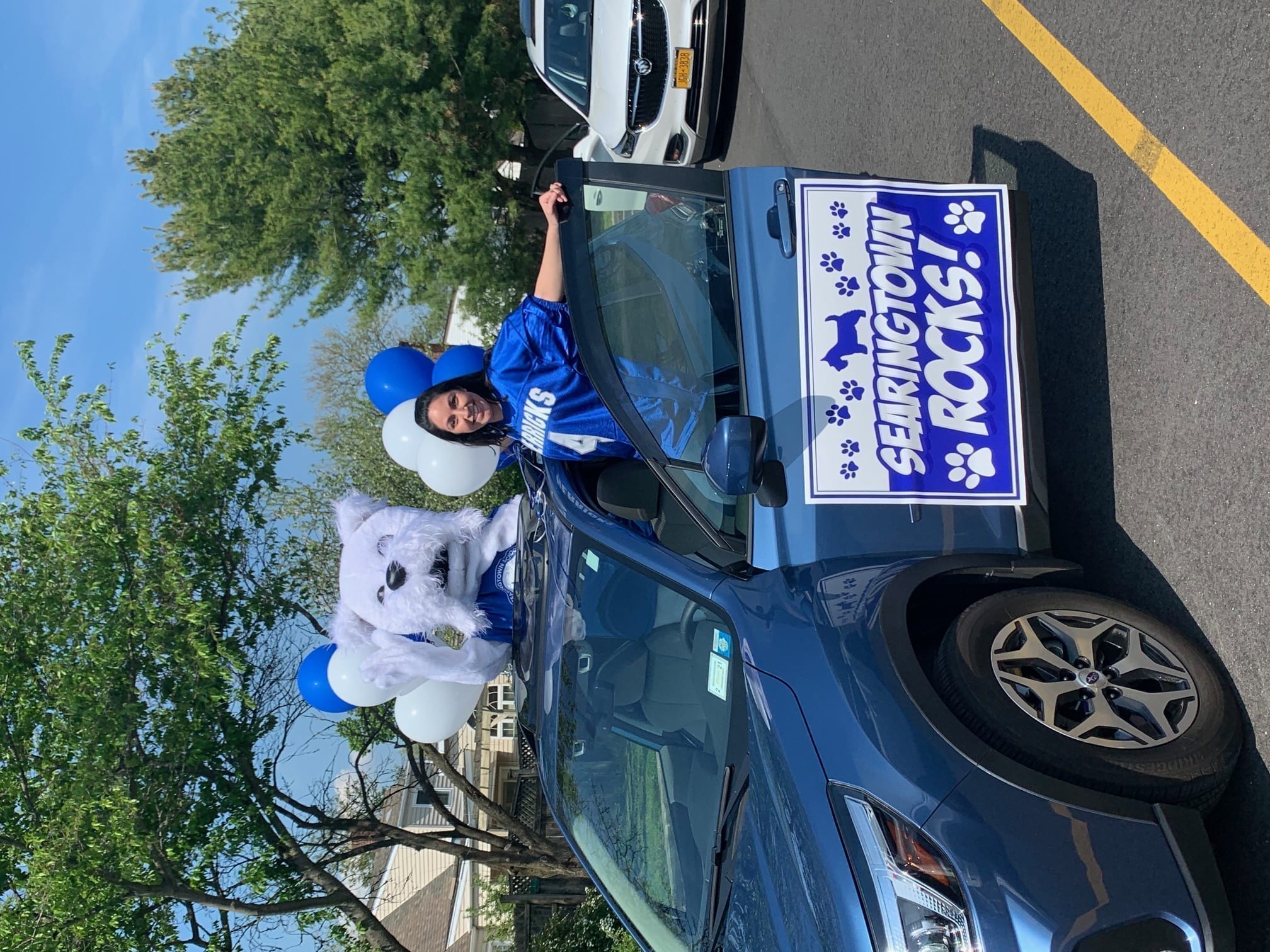 Herricks car parades bring students and staff together
Next Article