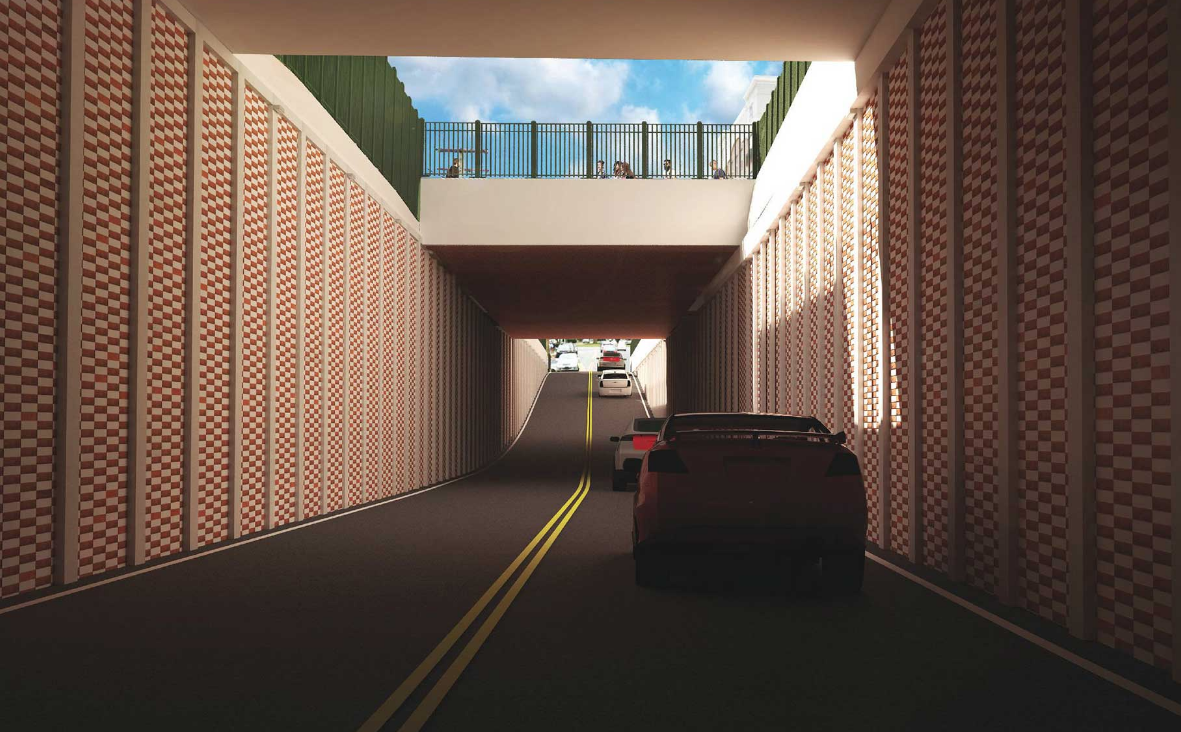 Willis Avenue in Mineola reopened on Sept. 3 as grade crossings were eliminated as part of the Long Island RailRoad's Expansion Project. (Photo courtesy of A Modern LI)

The underpass, like others removed as part of the project, features a roadway that passes under a pair of new railroad bridges. The new structure eliminates two street-level railroad crosses that brought unnecessary noise to neighboring properties.

“This major milestone in the LIRR expansion is another testament to our unbreakable determination as New Yorkers to pursue big, bold infrastructure projects even as we face the most unpredictable and overwhelming circumstances,” Hochul said in a statement.

The crossings, which were the seventh and eighth to be removed as part of the project to add a third track on the Long Island Rail Road’s service line.

Acting chair and CEO of the Metropolitan Transportation Authority Janno Lieber said it had been more than two decades since grade crossings were eliminated prior to the Long Island Rail Road’s Expansion Project beginning.

“This is a major milestone for what remains the signature example of the MTA’s new approach to delivering capital projects on time and on budget,” Lieber said in a statement. “This is also an example of how we are designing projects to bring completed components to the public without waiting for the entire project to be done.”

Long Island Rail Road President Phil Eng spoke on how the elimination of the grade crossings will improve the quality of life and safety of residents and transportation patrons.

“The LIRR Expansion Project has always been about creating a safer, more convenient, and more robust railroad for the millions of people who use it each year,” Eng said in a statement. “I’m proud to say that with each interim completion, we’re making that a reality for customers now and for future generations of railroad riders.”

Along with the elimination of grade crossings, the Expansion Project also features updates to stations, switch work, bridge raising, and infrastructure improvements. Transit officials said adding the third track to the railroad’s Main Line will expand its capacity by up to 50 percent while providing riders access directly into Grand Central Station.

Floral Park Board of Trustees reports Sept. 7
Next Article 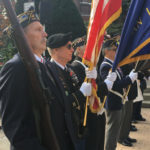 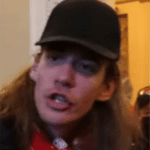