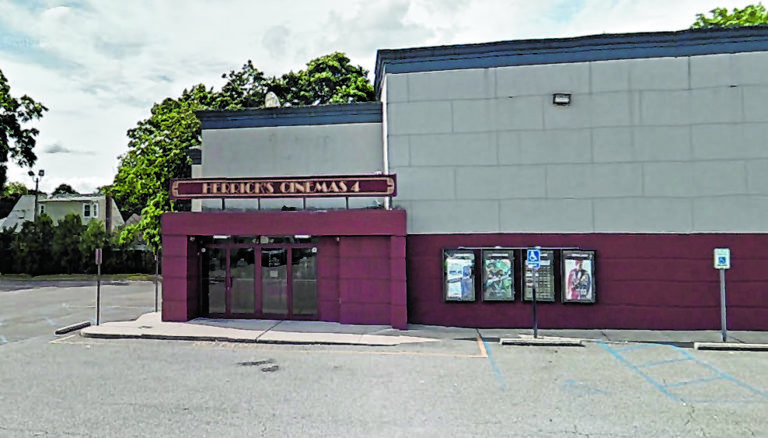 The owner, Bow Tie Cinemas, which has locations in Colorado, Connecticut, Maryland, New Jersey, New York and Virginia, has been reopening theaters throughout the year, according to its website. The company reopened three theaters in May, following just one in February.

Movie theaters in the area have had mixed luck with the pandemic. In September, Soundview Cinemas in Port Washington closed its doors due to revenue losses following COVID-19. The theater was in business for over eight years. In Great Neck, Squire Cinemas permanently shut down due to the pandemic as well.

Herricks Cinemas on Hillside Avenue is the company’s last location on Long Island.

Part of the improvements associated with the theater’s COVID-19 guidelines include contactless ticketing, plexiglass installation at places of contact and increased cleaning. The theater said it is one of many venues participating in the CinemaSafe NATO initiative, which Ben Moss, owner and CEO of Bow Tie Cinemas, said allowed the theater to reopen safely.

“As our community successfully emerges from pandemic restrictions and closures, we look forward to once again serving our valued patrons on Long Island,” Moss said in a news release.

Current offerings at Herricks Cinemas include “Clifford the Big Red Dog,” Marvel Studios’ “Eternals” and Wes Anderson’s “The French Dispatch.” Future selections will include the upcoming Ghostbusters, Spiderman and West Side Story movies, among others.

“Welcome back to the movies,” Moss said, according to the news release.

Efforts to reach Bow Tie Cinemas for comment were unavailing.