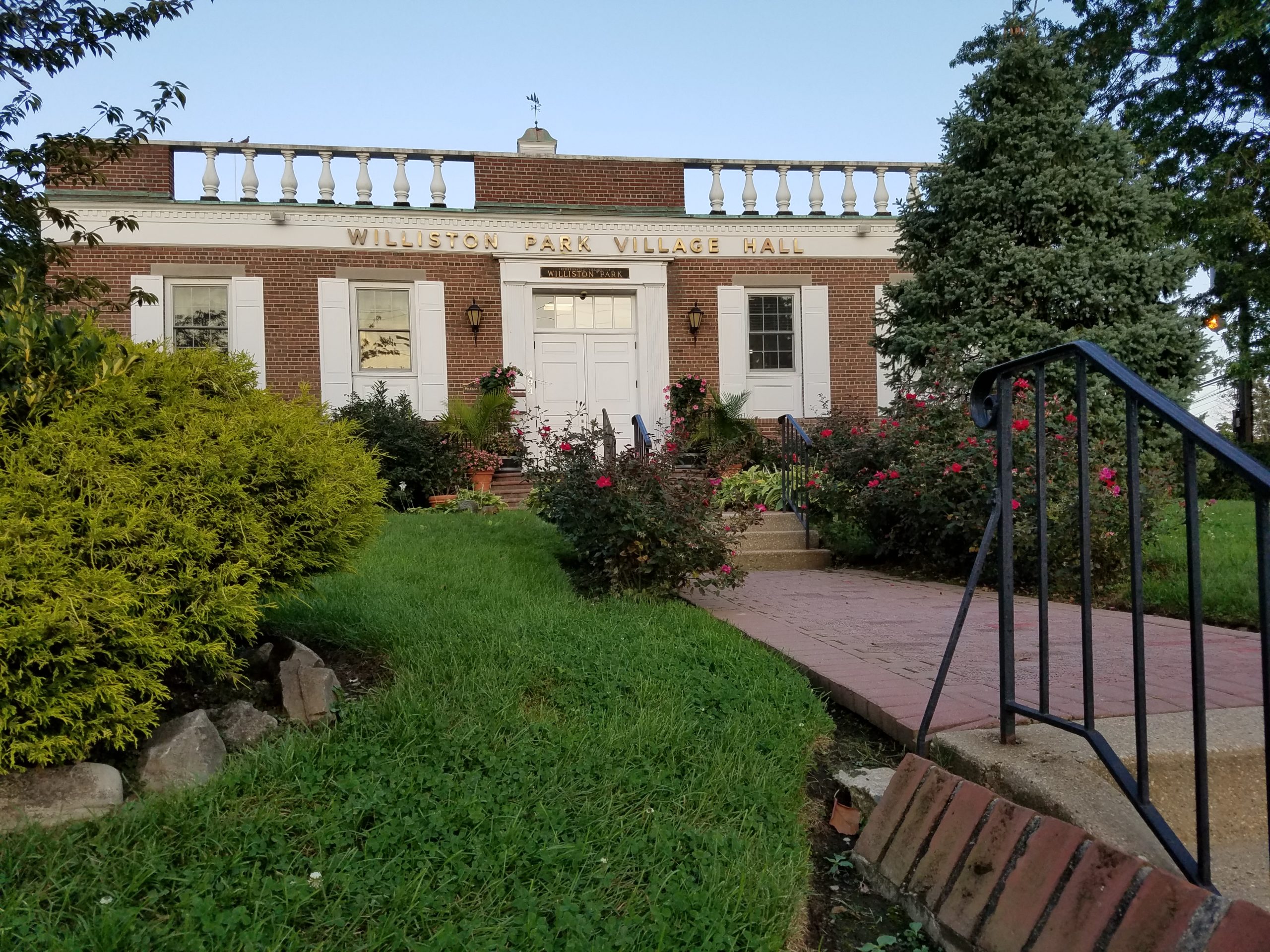 The law effectively puts a hold on the village issuing special permits regarding telecommunications facilities, except for permits issued before adoption of the law, unless the applicant experiences “unnecessary hardship.”

Trustees said the law is necessary so Williston Park could potentially create legislation to make sure the village is not at a disadvantage.

“Small antennas are being placed in various locations throughout North Hempstead,” Mayor Paul Ehrbar said at the hearing. “I believe the village board should be ahead of the potential installation.”

The move comes after ExteNet Systems Inc., an Illinois-based company that builds cellphone infrastructure for providers, contacted the Town of North Hempstead about installing 66 telecommunication nodes in the town.

Other villages, such as Plandome Heights, had also approved moratoriums on building cell towers and antennas.

Trustees said they are “not looking to prevent” the installation of antennas, towers or related devices, but to see what they can do to potentially control their development.

“We don’t plan to stop it, but the Town of North Hempstead is taking the lead by studying the impact,” Ehrbar said.

James Bradley, the village attorney, said other villages have been getting applications for installing telecommunications devices. But he said while there are currently no pending applications in Williston Park, a law like this will help prepare the village.

“If somebody should walk into the door next week, we will have this local law and say ‘We’re still looking at this, we can’t accept this application, and you have the right to, if you have unnecessary hardship, that you would apply to the board of appeals – that’s all you can do,'” Bradley said. “It gives us breathing space.”

In other business, trustees approved a bid from Stasi Brothers Asphalt, a Westbury-based paving company, for the village’s curb replacement contract. This would effectively replace 1,700 linear feet of curb throughout the village.

They also announced that they would spend $91,000 for a new recycling truck, valued at $180,000. A grant from the New York Department of Environmental Conservation would pick up the other half of the price.

“We’re basically getting a new garbage truck for half price,” Ehrbar noted. 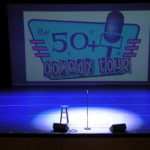 50 plus comedy tour catering to an older audience
Next Article

Column: To sell now or in the spring?