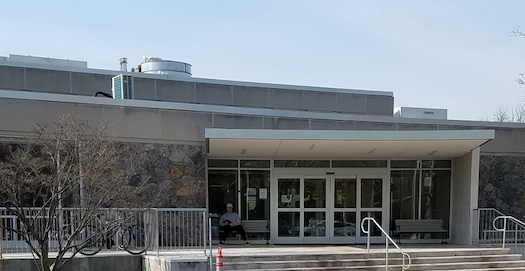 The Main Library in Great Neck, pictured here, will likely see a new STEM lab whether or not it gets the benefit of county funding. (Photo by Janelle Clausen)

Great Neck Library officials expressed support for a space dedicated to STEM – or science, technology, engineering and math – at a pair of committee meetings on Thursday night, regardless of whether a grant from Nassau County comes through to support it.

Library Director Denise Corcoran said she was initially told the library was waiting for a community restoration grant of $50,000 from Nassau County. But upon further investigation, she said the library hadn’t actually been awarded the grant or been placed on the County Legislature’s agenda.

“It has to go on the agenda of the Nassau County Legislature and they have to vote on is this a community restoration grant that Nassau County even wants to fund,” Corcoran said. “There are many others.”

“So it’s a competitive grant that we haven’t won yet?” Trustee Rebecca Miller, a member of the library’s Finance Committee, asked.

“Absolutely,” Corcoran answered, adding the library can move forward after getting more information over a couple of weeks so the Board of Trustees can make a decision.

Robert Schaufeld, the president of the Great Neck Library Board of Trustees and a member of the Finance Committee, said he doesn’t want to wait indefinitely and that the matter should be placed on the agenda for the committee’s September meeting.

“The board’s committed to doing the STEM lab and if it doesn’t seem like we’re going to get the funding from them, we’re not going to wait a very long time to just move forward with our own funds,” Schaufeld said.

The Great Neck Library’s 2018-19 budget includes $57,000 for the automated library fund to create a STEM lab and fund computer replacements.

When asked what the $50,000 would go toward, Corcoran said the space could include equipment for virtual reality programming, laptop computers and equipment to go with the 3D printers already purchased, laser cutters, computer coding equipment, engineering systems and other items.

But the items could “change over time” and it “wouldn’t be static,” Corcoran said.

Main Library Committee members at a later meeting also discussed the library’s plans to do “pop up” programs to gauge interest and further explore how much space might ultimately be needed for a dedicated STEM lab.

“Until we know exactly where we are with the funding and what we’re going to add, I think it’s a little premature to decide this space or that space,” Corcoran said. “Plus we want to see the need.”

All matters discussed in committees need to be acted on in Board of Trustee meetings to be official. 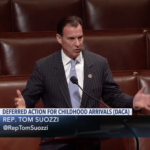 Suozzi proposes to rename refuge for Wolff
Next Article 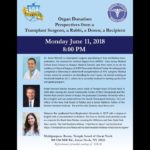