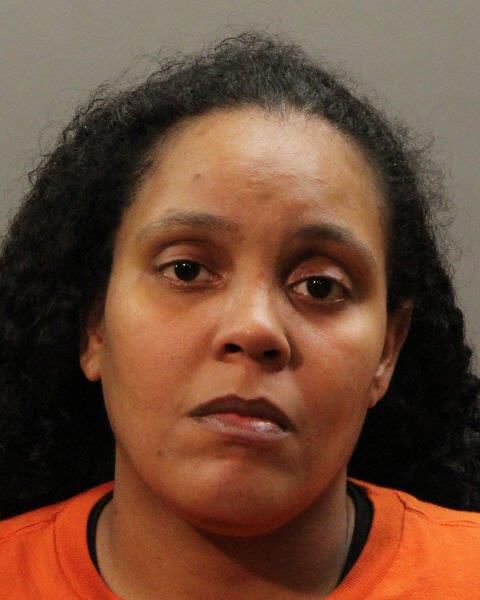 A Washington Heights woman was arrested in North Hills early Sunday morning for allegedly driving drunk with a 9-year-old girl in her car.

The officer saw a 9-year-old and her mother in the car and determined Quezada was drunk, police said.

Quezada was arrested and the girl and her mother were released to a family friend, police said.

Quezada was arraigned Sunday on charges including aggravated driving while intoxicated under Leandra’s Law, which makes drunken driving a felony on the first offense when a child age 15 or younger is in the car.

Quezada is also charged with endangering the welfare of a child, driving while intoxicated, driving while alcohol impaired and several vehicle and traffic violations, police said.

Crowded lot gets 25 spots added by town
Next Article