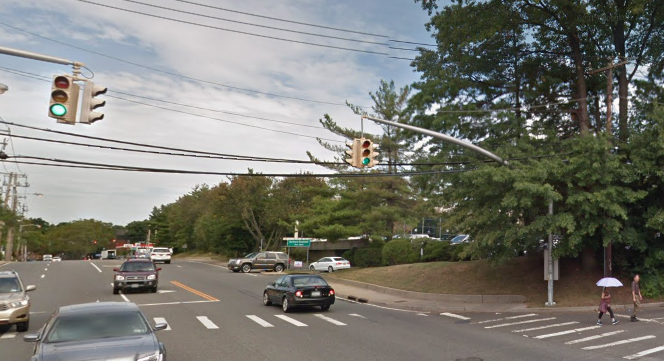 A woman was struck and killed trying to cross Lakeville Road from Cumberland Avenue on Monday night. (Photo from Google Maps)

A 77-year-old woman was fatally struck by a car while trying to cross Lakeville Road in Lake Success on Monday night, according to police.

A Nassau County Police Department spokesman said the woman, Marie A. Ortiz, 77, of Whitestone, tried to walk across Lakeville Road from Cumberland Avenue after being in an accident to talk to the other driver involved.

A Toyota Camry unrelated to the original accident, going southbound, struck her then at 6:21 p.m., police said. She suffered “multiple trauma injuries,” police said, and was transported to a nearby hospital where she was pronounced dead.

The uninjured 61-year-old male driver remained at the scene, where a brake test was conducted.

The spokesman said he did not have information on why she was there. 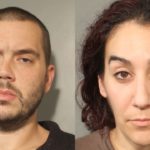 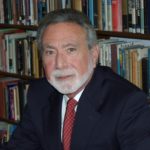