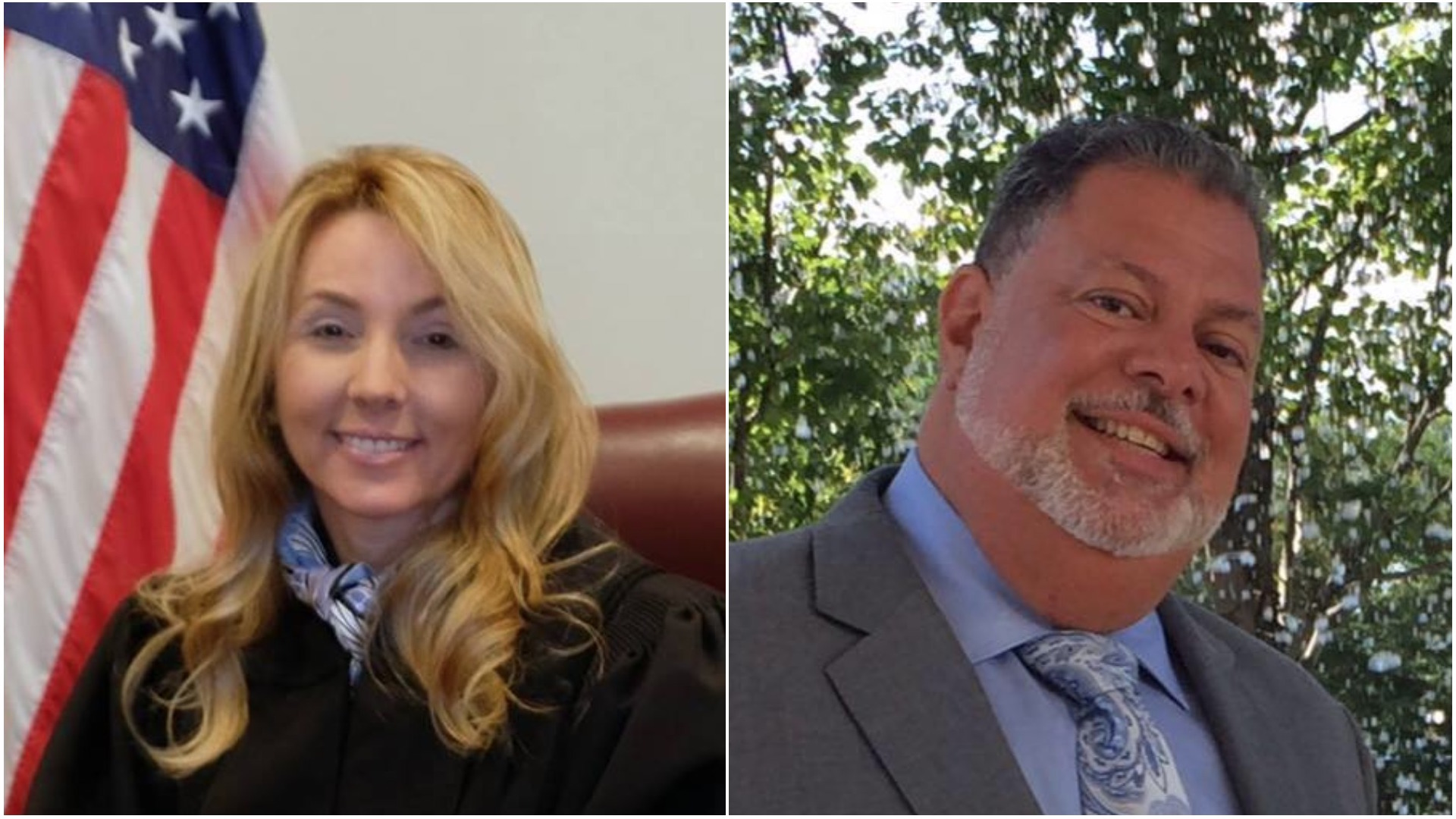 Being the only name on the ballot isn’t enough to secure a win in Old Westbury.

Susan Schmidt-Chorost, a write-in candidate, will keep her seat as village justice after defeating Albert Khafif on Tuesday. She is the fourth write-in option to win an election in Old Westbury since 2015.

Schmidt-Chorost believes her victory is a reflection of her experience and hard work in the position since being appointed in December after the death of former Justice Edward Joachim. Mayor Fred Carillo and all four village trustees unanimously endorsed her.

“It was a lot of hard work and trying to get the word out to the village, and the village rose to the occasion. Almost 600 voters came out last night for the only position on the ballot, village justice,” Schmidt-Chorost said. “It was a very nice turnout, and I am moved by the overwhelming support of the community. It’s really been an honor to serve, and I’m really looking forward to serving the next four years.”

Since taking the bench, Schmidt-Chorost, an attorney who practices out of her home, says she has reduced a two-year case backlog that accumulated while Joachim was sick. She hears about 200 cases in the court each month, she said.

She and Khafif, a member of the village Board of Zoning Appeals, were the only two to file petitions declaring their candidacy by the May 16 deadline. Schmidt-Chorost submitted 166 signatures from voters under the Independent Party of Old Westbury, and Khafif submitted 116 under the Truth Justice Party.

New York Supreme Court Judge Daniel Palmieri removed  Schmidt-Chorost from the ballot in May, agreeing with Khafif that her candidacy used a party name too similar to the Independence Party, a major political party.

Khafif argued that Schmidt-Chorost’s failure to follow a basic election law proves she is unqualified for the village bench. He  also charged that the village appointed her in a clandestine process and tried to keep the contested election quiet.

Khafif said he garnered support from people dissatisfied with how the village is run. He touted his 22 years of courtroom experience and pledged not to take any pay or health benefits as village justice.